A hike in sunny Greece

The Cretan sun was yet to light up the orange groves. The road snaked up a rocky valley up to a platueau high above the Mediterrean. Here villagers make a living tending gardens carved by little streams in the limestone dominated landscape. This continues today - except in one valley which was turned into a National park in 1962. A series of rugged swtichbacks descend into the village of Samaria from the mountain settlement of Omalos - a vast valley narrowing into a few groves of hardy olives, figs and a few white washed houses.

This is no ordinary gorge. Most visitors start the trek as the the tips of the White Mountains light up, seeking shade deeper in the valley as the light grows in strength. 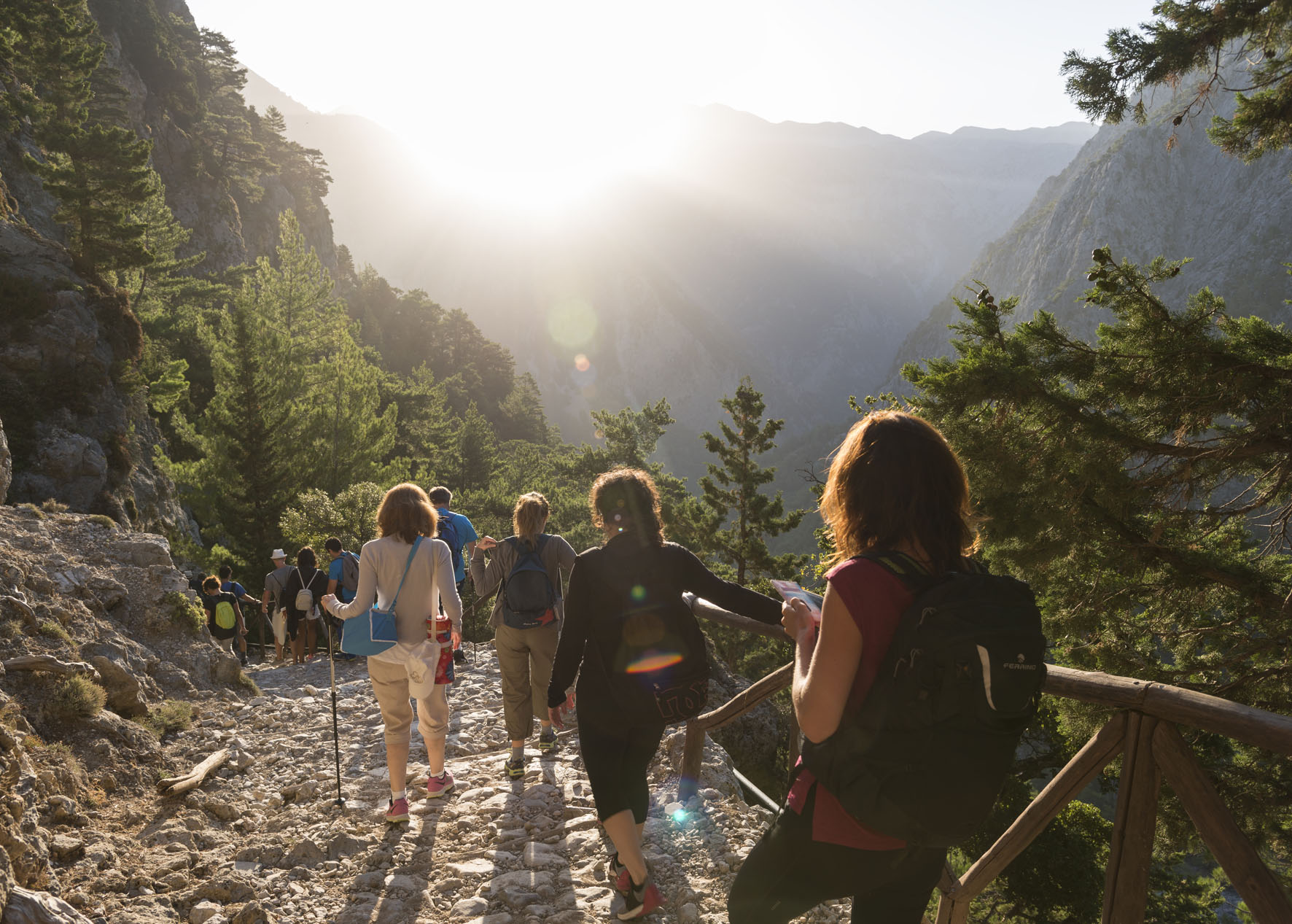 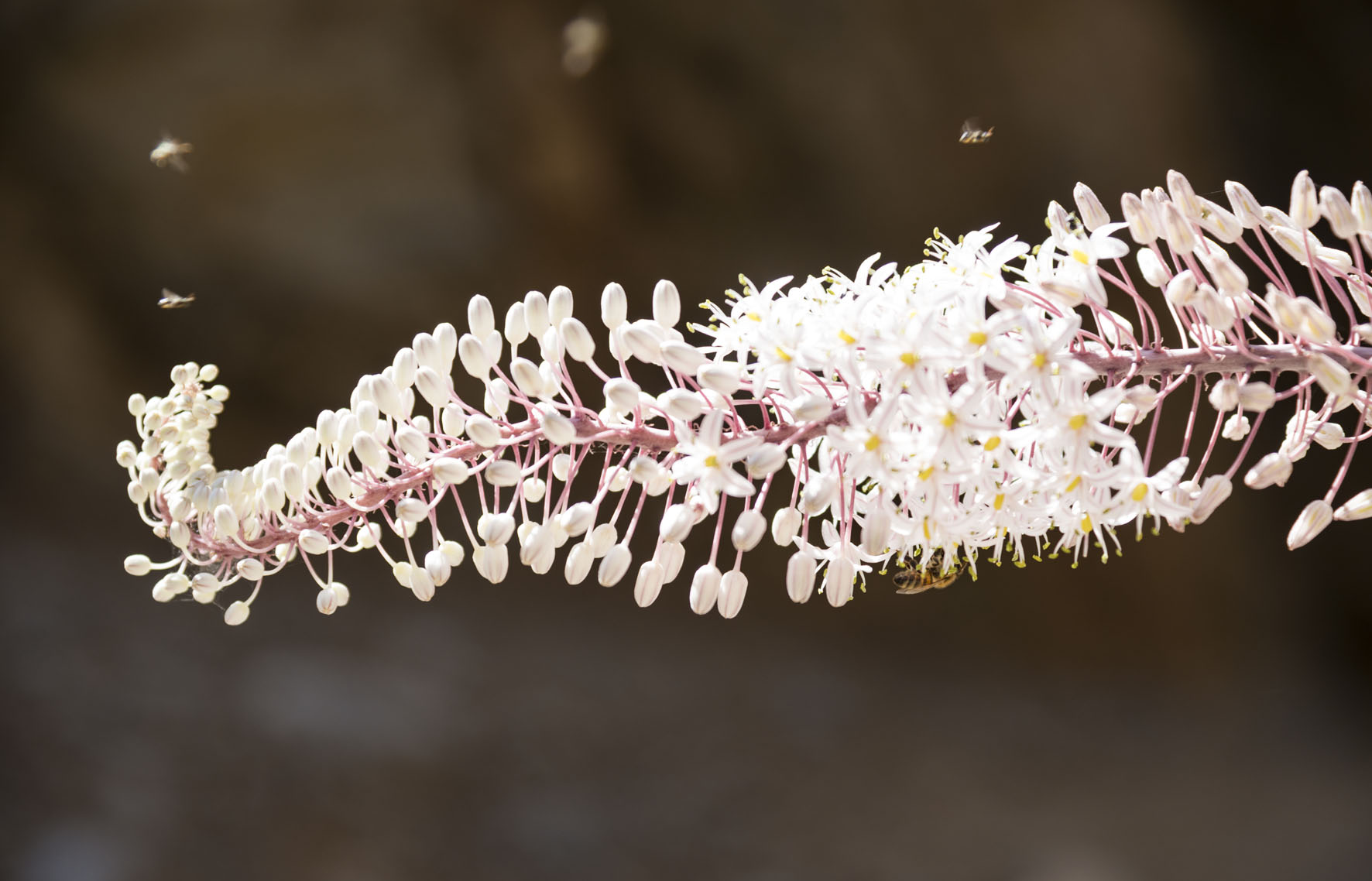 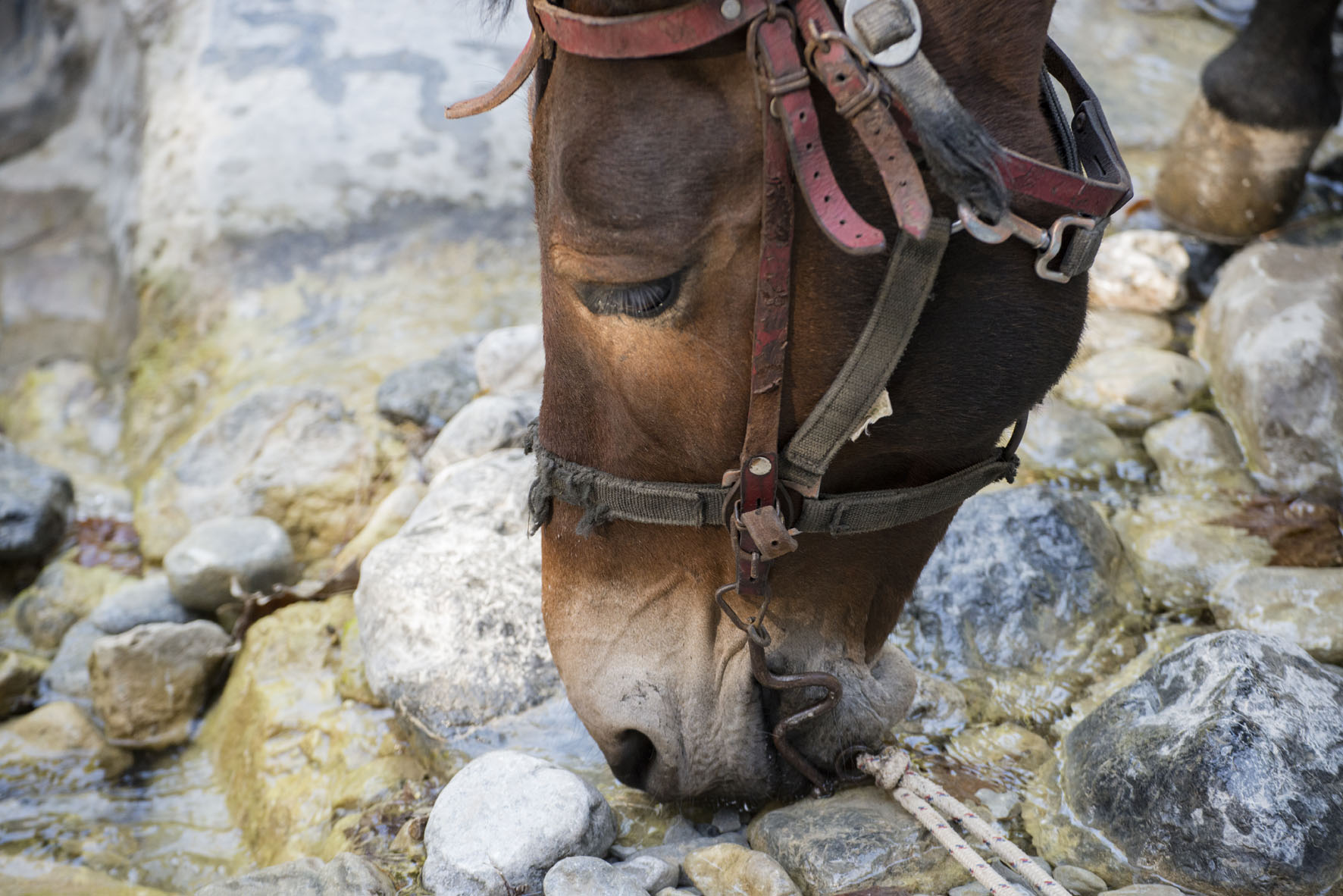 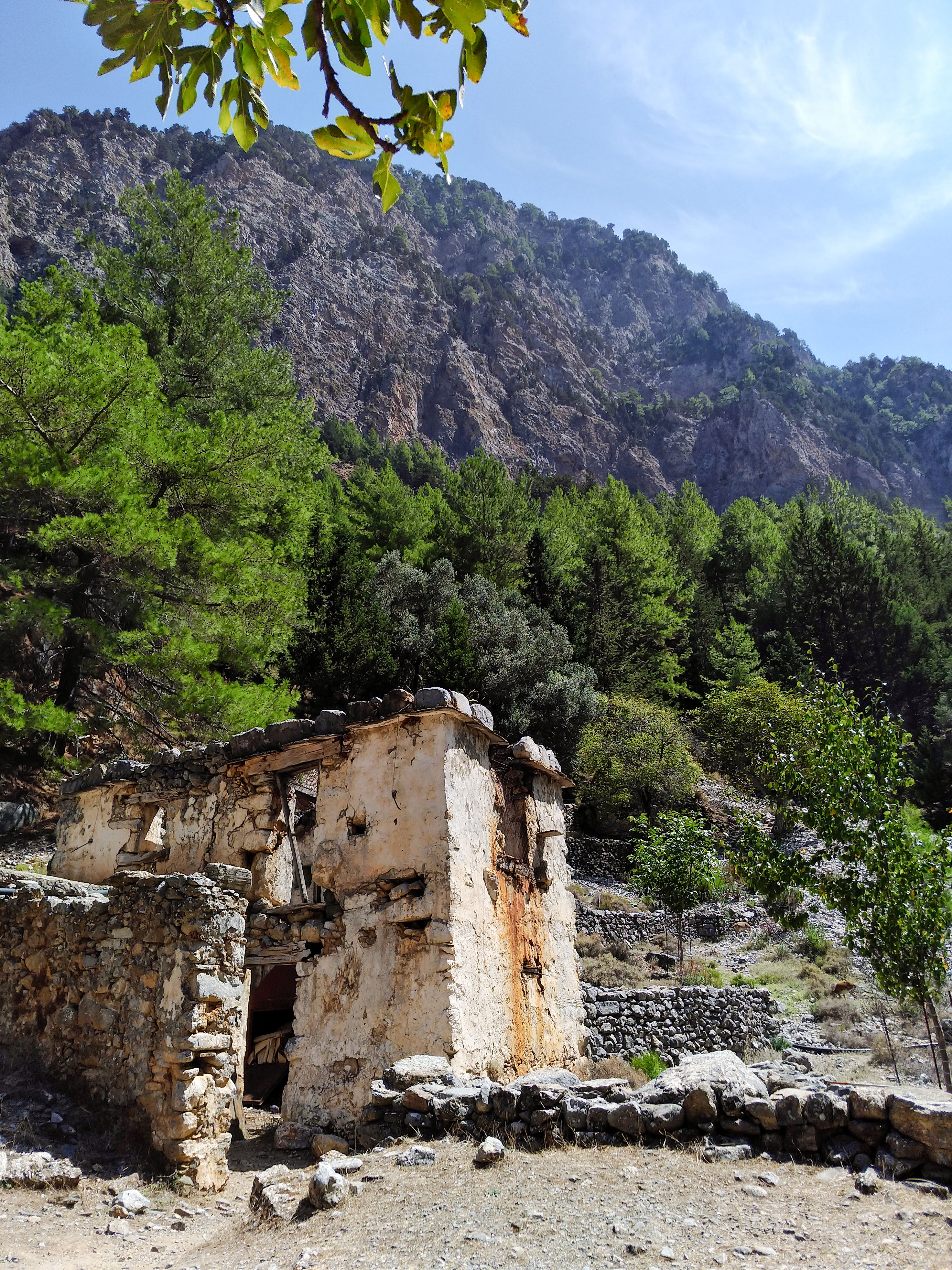 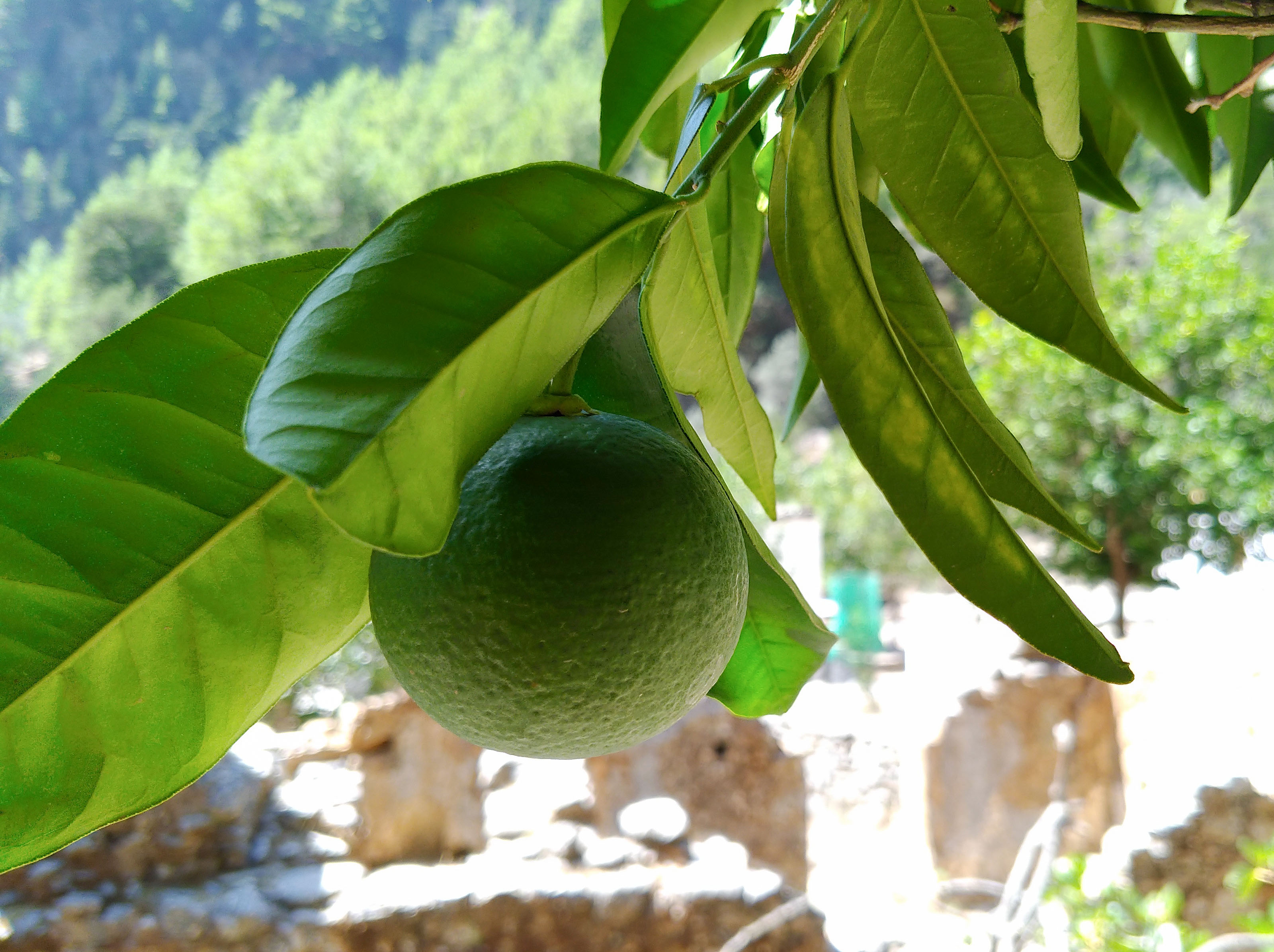 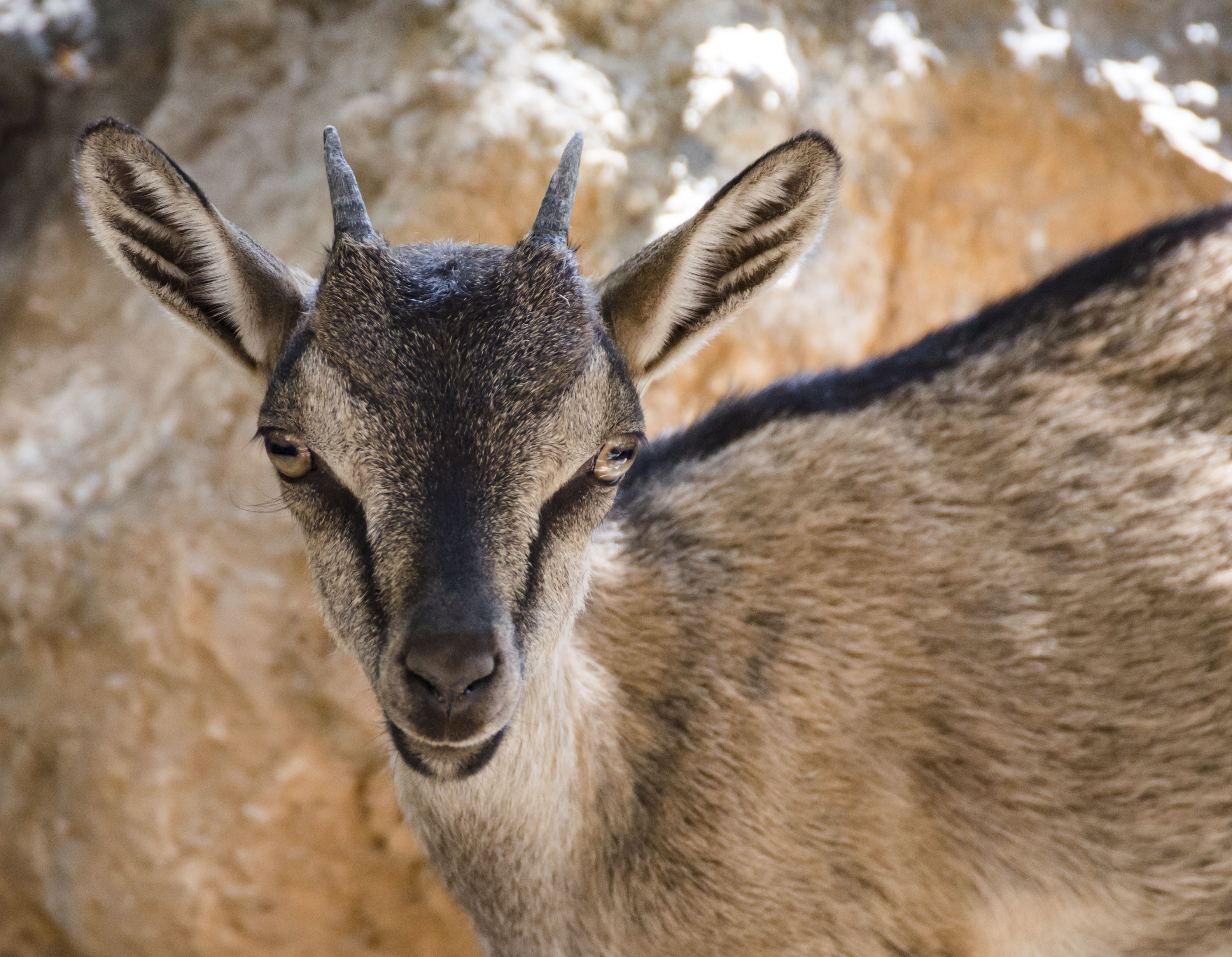 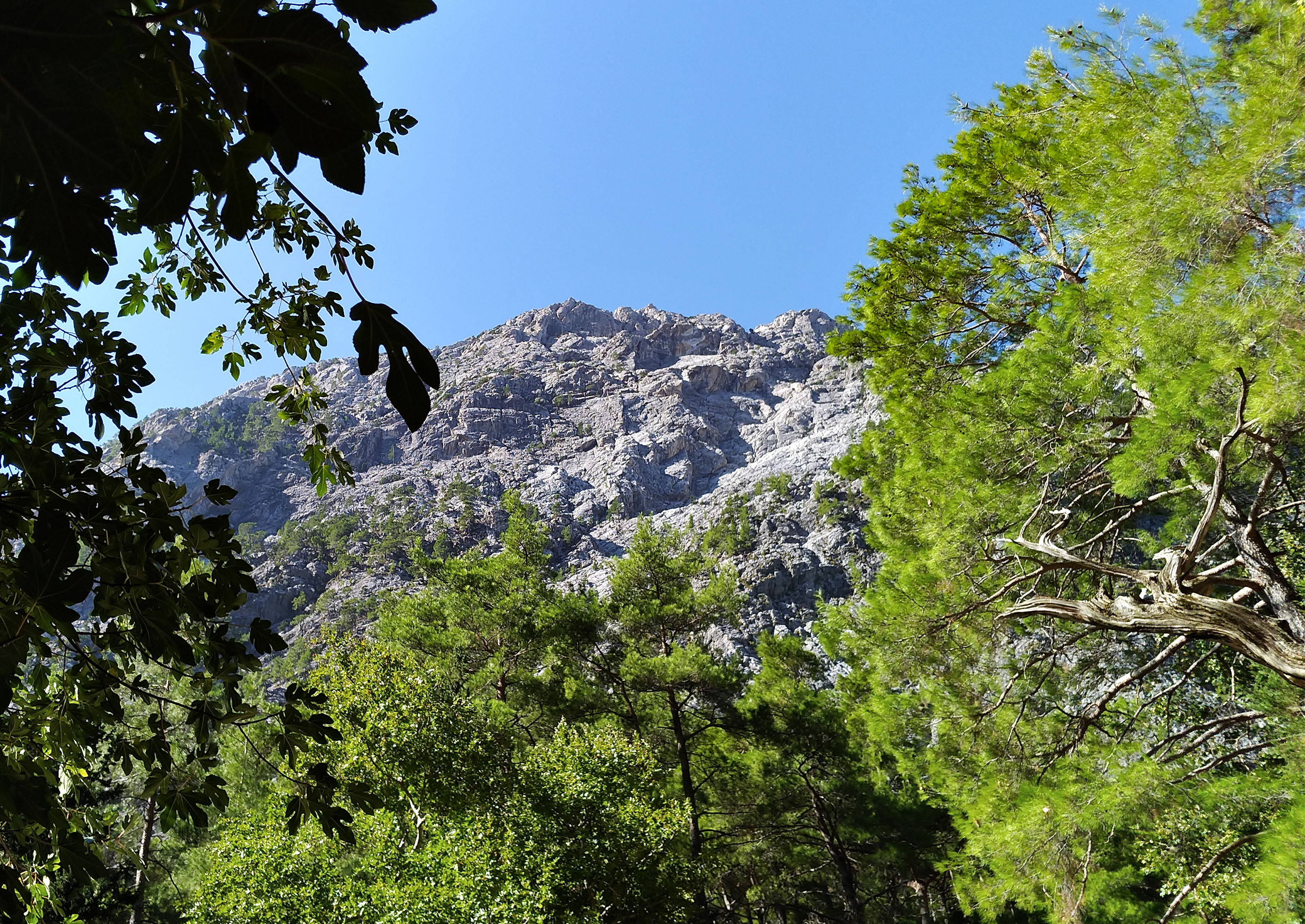 The Mediterrean sun has not been kind to the deserted village. Today little remains aside from a few houses and the shade of century old figs. The valley narrowed - few hardy trees survive on the craggy valley slopes. Kri-kri's - the miniture Cretan goat roam free. The occassional babbling brook which feeds wildflowers in spring once helped to support the village of a few hundred.

With the sun overhead, the limestone landscape was a brilliant white - a sight far too bright. After enjoying a few bites of Spanokopita in shade, it was time to continue. 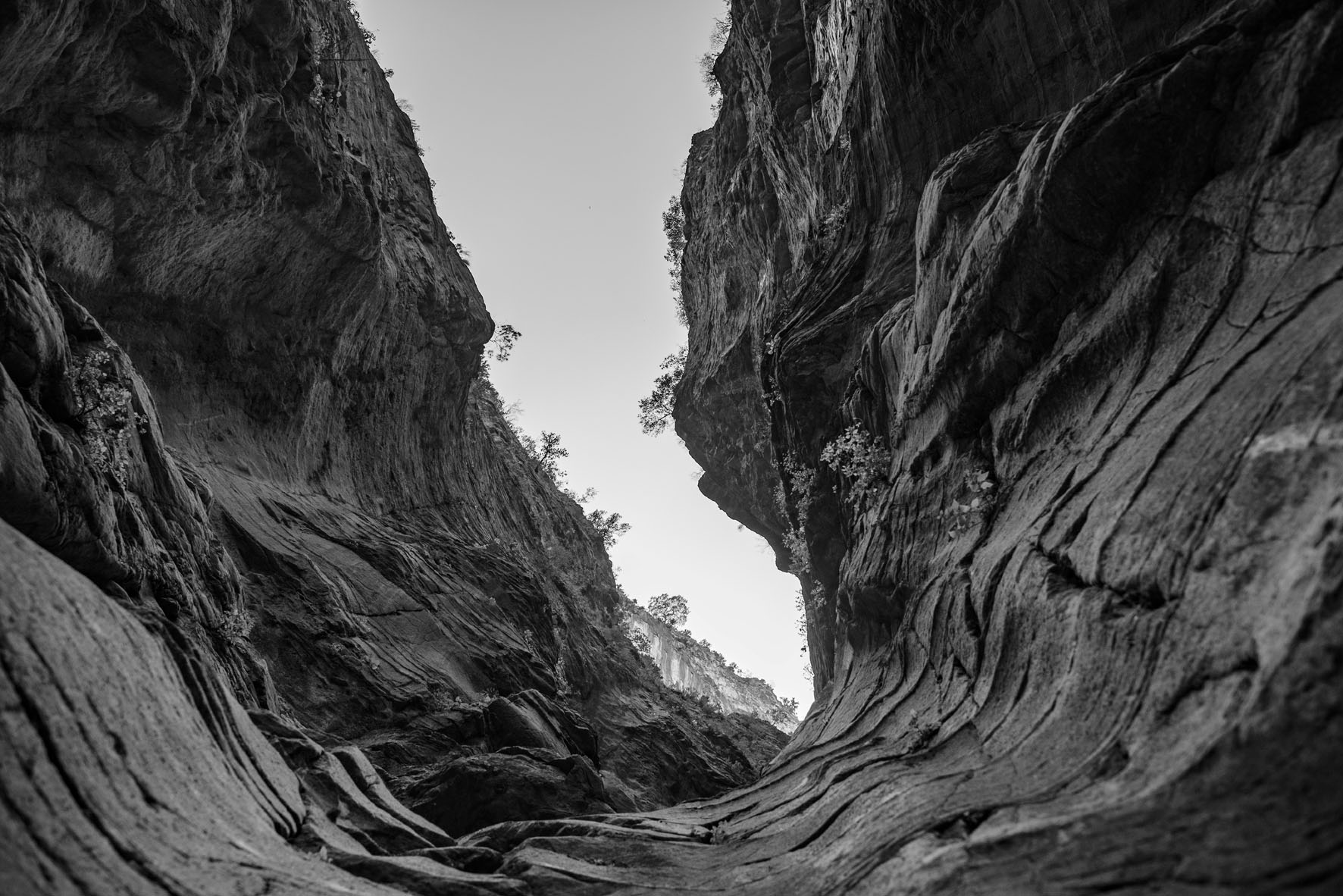 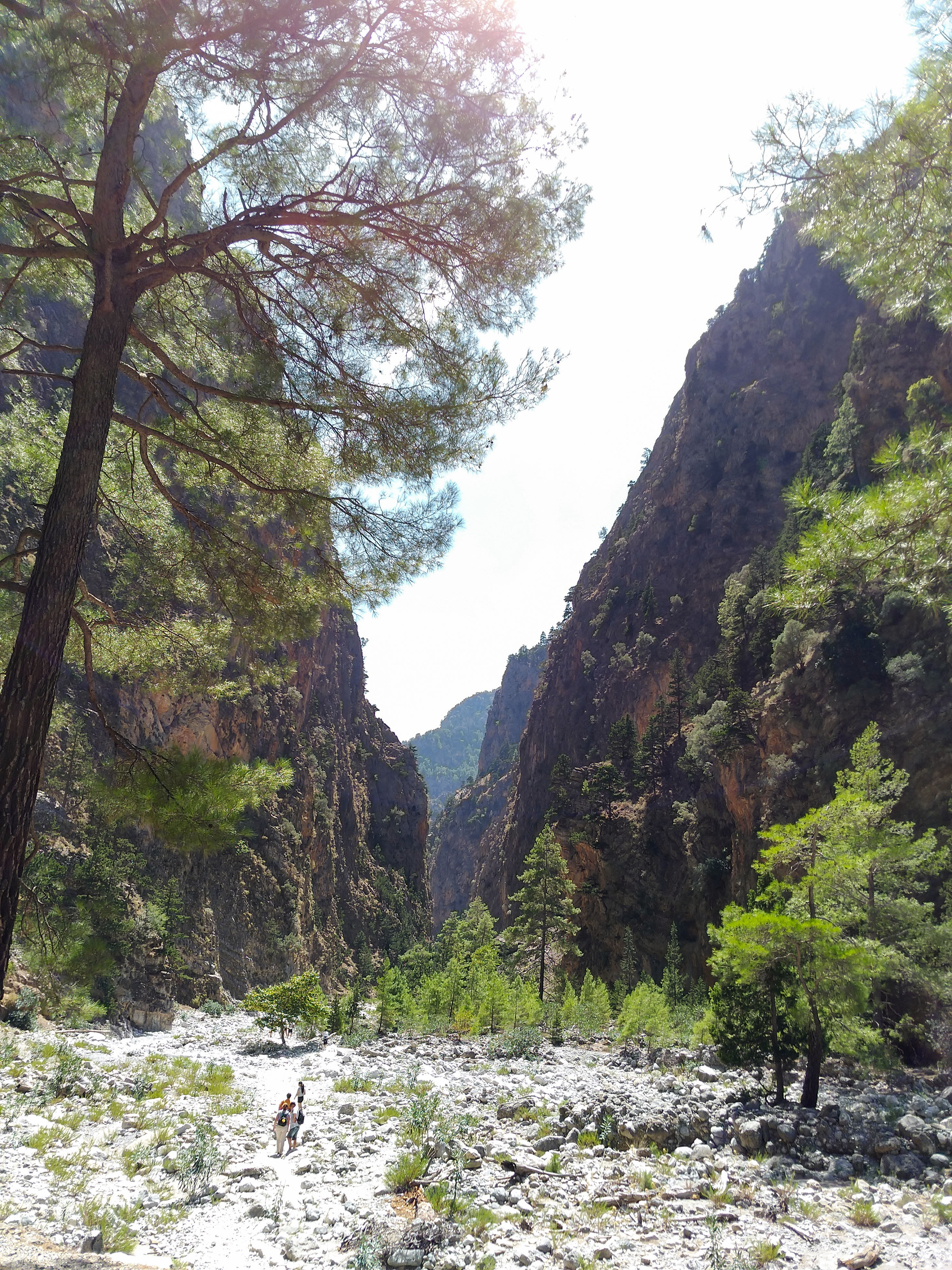 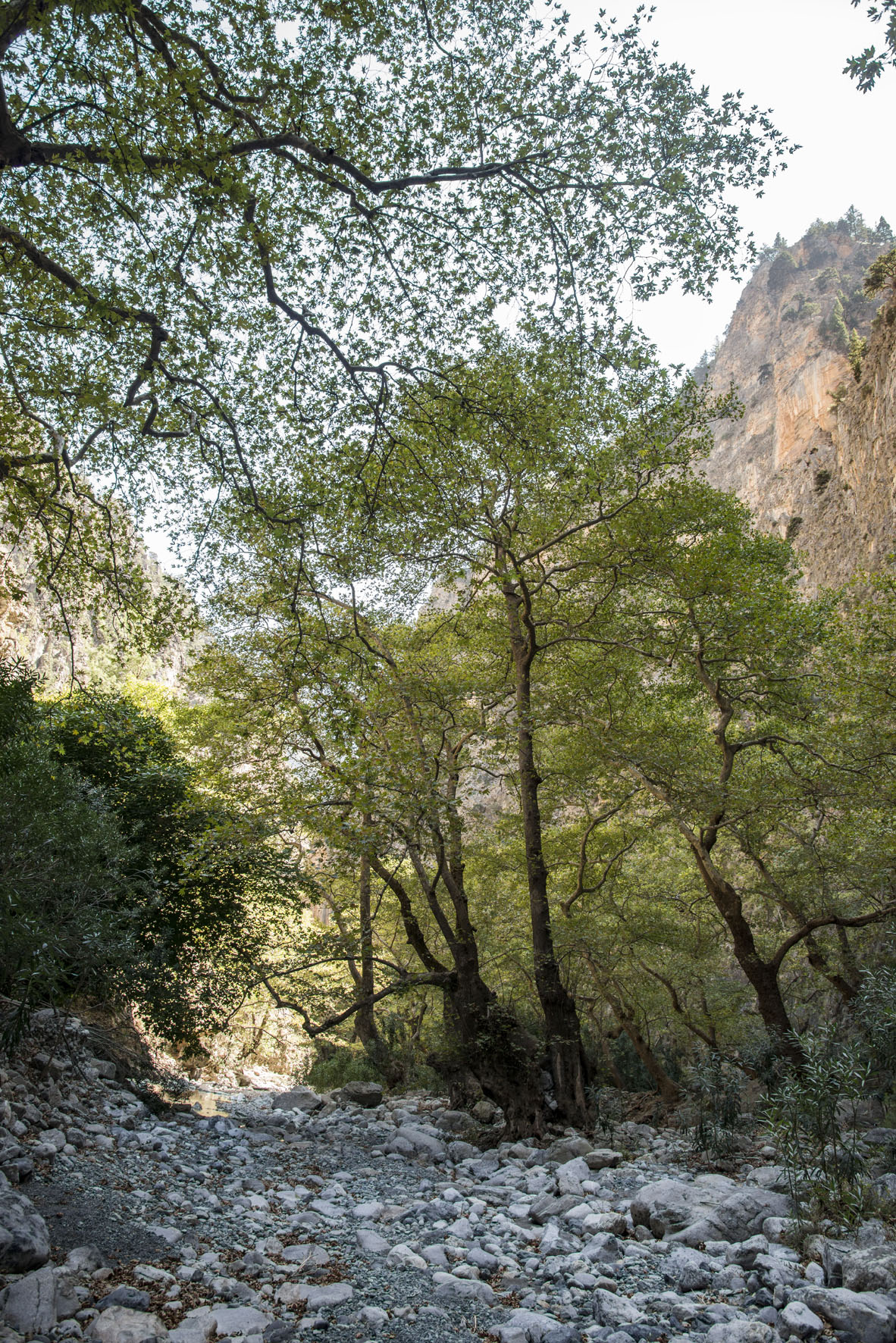 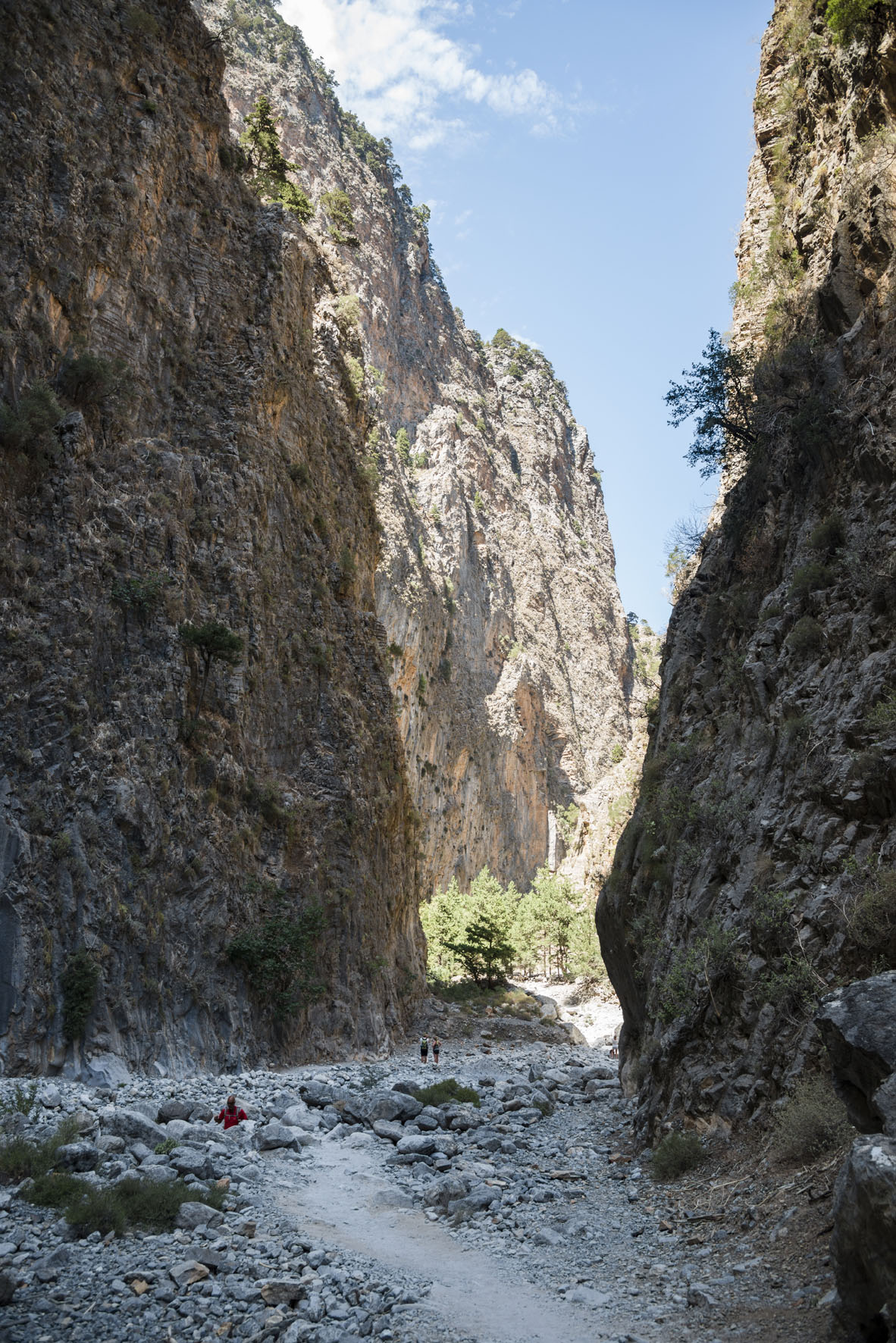 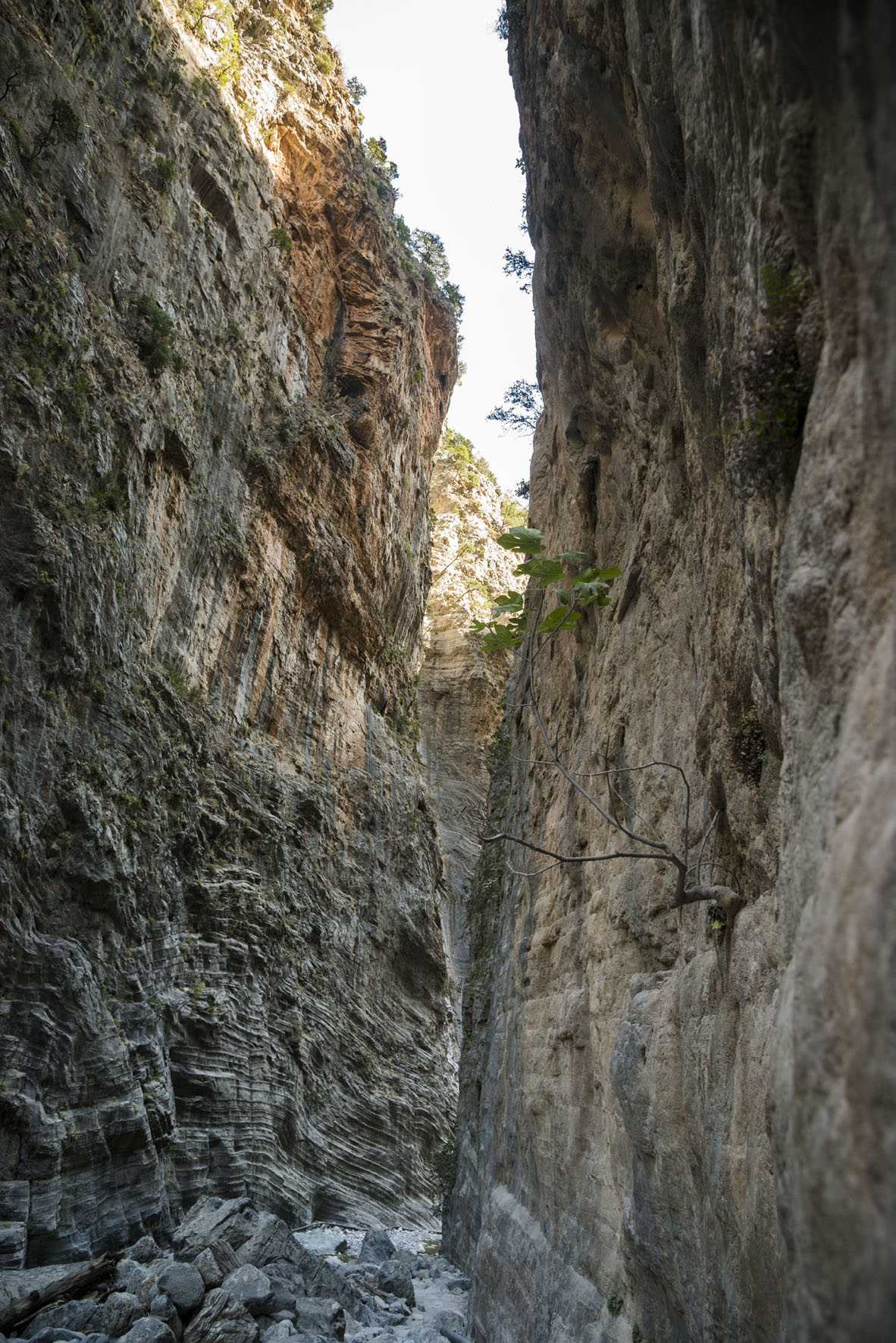 The gorge narrowed and snaked along a path to the coast. At one point it was narrower than a single lane Greek single road, while also bounded on both side by thousand foot cliffs. Then modest farmland reappeared. Visitors today are often greeted by a chilled Greek beer. Not far away the waves of the Libyan sea crash on the black sand beach. Above on the hillside lie the craggy ruins of the Fortress of Agia Roumeli, accompanied by a lone cypress. Built by the Turks in the 18th century to control the mountainous region of Sfakia, its walls have long been eroded by the lashing of the salt laden air.

Somewhere over there is Africa but we are not headed there today. With shadows lengthening, a white ship calls. Looking back behind the waves it is possible to imagine the experiences of past villagers blending into the Aegean sunset. 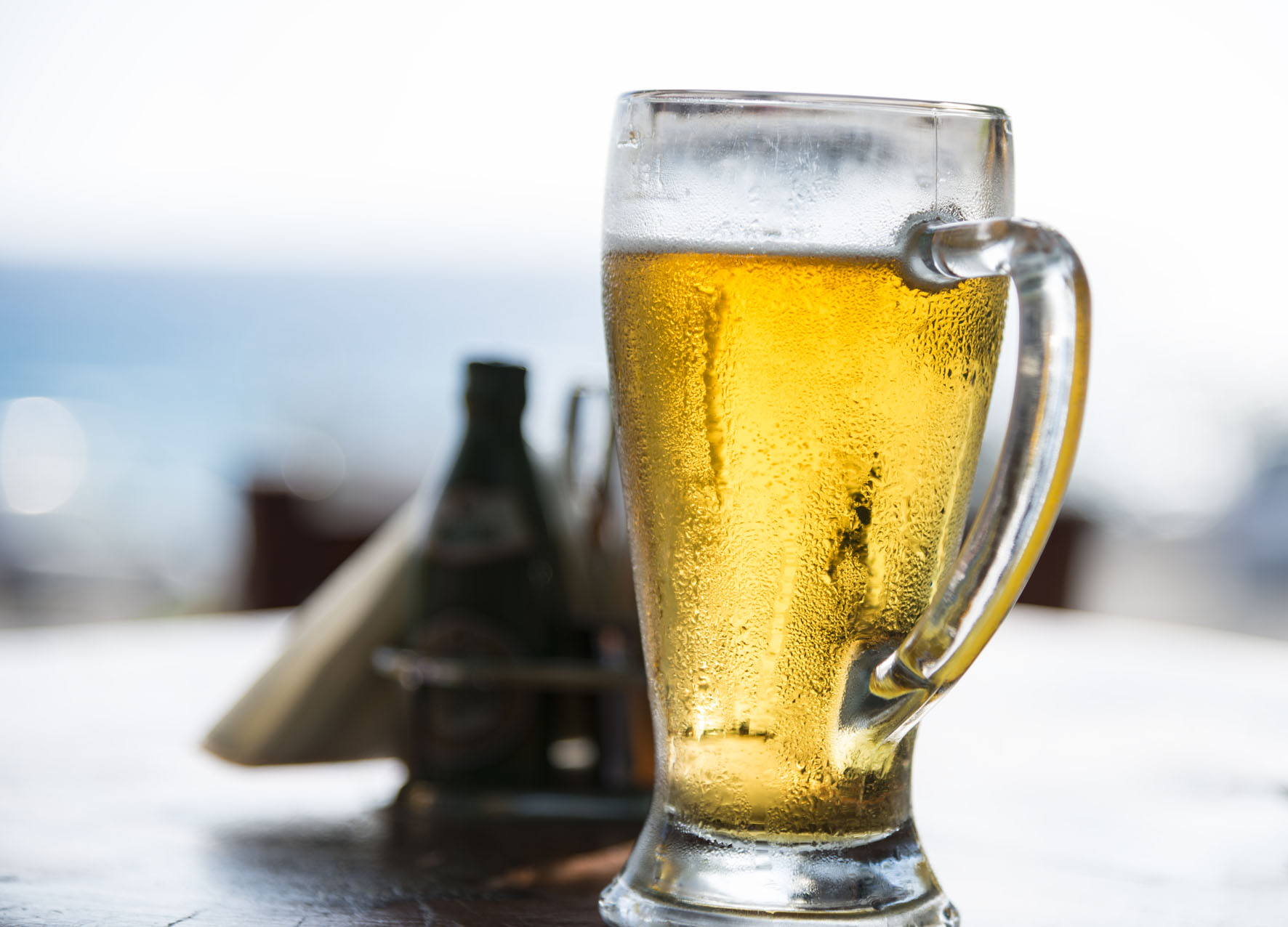 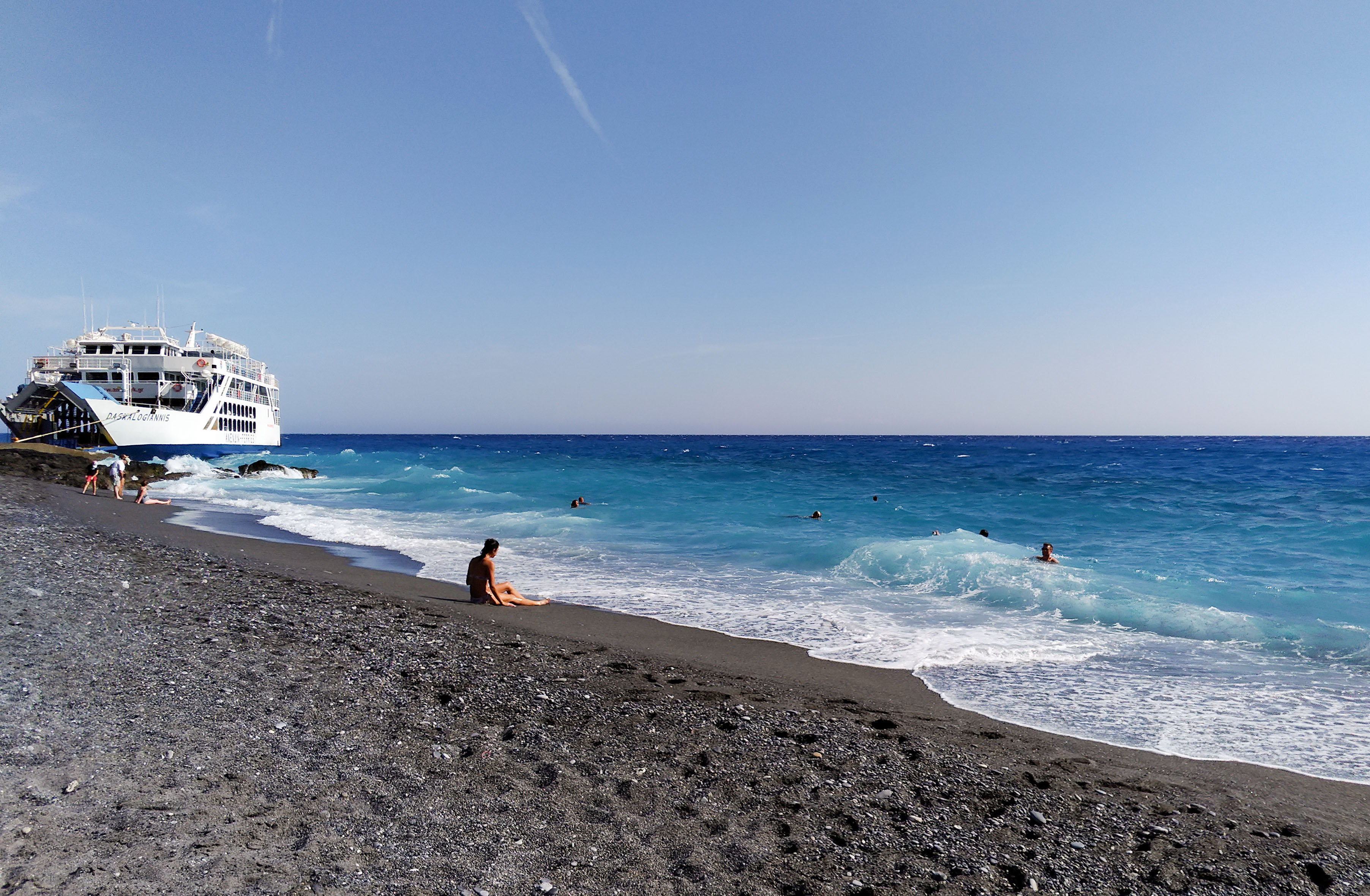 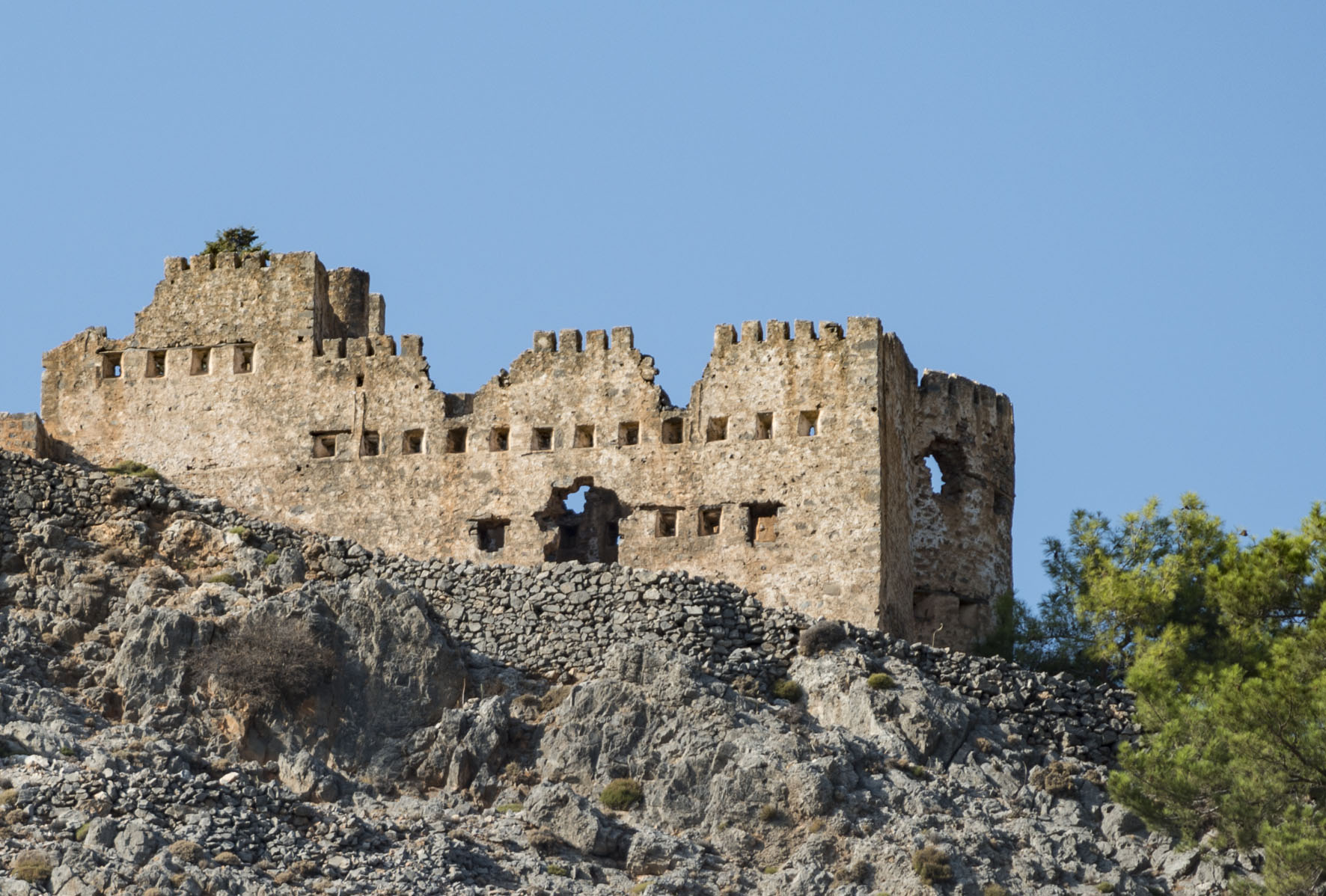