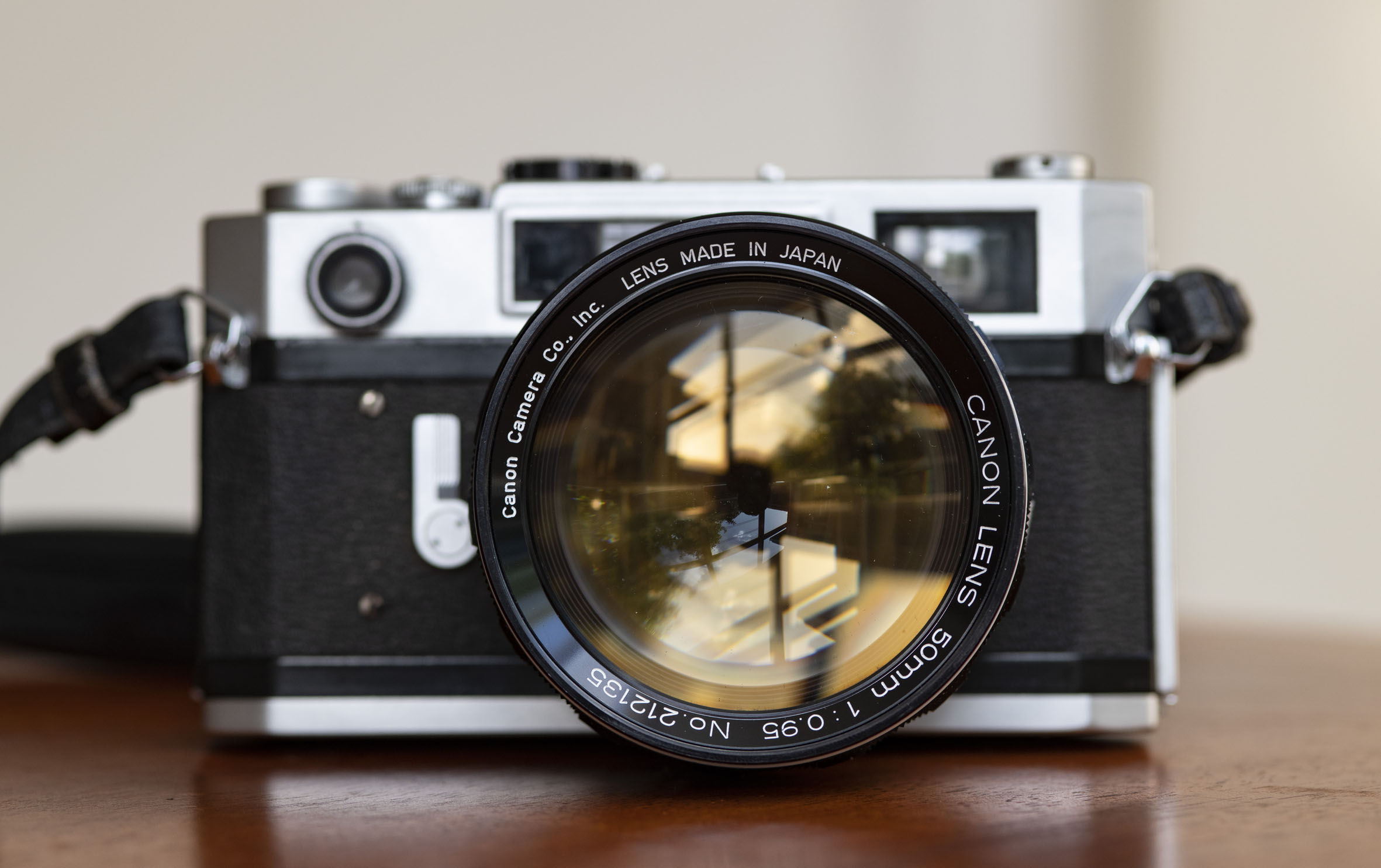 The 7S was Canon's swansong rangefinder.

Released in 1965 at the dawn of the SLR era, the 7s was considered one of Canon's finest manual cameras and was made to challenge the mighty Leica M3. It came from a time when Japanese firms were underdogs in manufacturing. The dedication and efforts of Canon's engineers and designers can be seen through the beautifully machined metal body, optically groundbreaking lens and many well thoughtout features like the bright parallax corrected viewfinder. Its mechanical dials are a joy to use, and like many who primarily shoot digital, it take the user back to a simpler time.

Canon produced the largest selection of M39 lenses after Leica, and the lens featured above, the 50mm f0.95 was perhaps the most famous. Making fast lenses with good image quality has challenged the best optical engineers from the earliest times. Despite great advancements in manufacturing and computing power over the past 50 years, only a handful of manufacturers have made good lenses at a f0.95 aperture to this day, and many with significant shortcomings.

This is what makes a f0.95 lens from the 1960s even more extraordinary. In a time when Japanese firms were just beginning to challenge the incumbent European competition, many of Canon's early ground breaking lenses were designed by the legendary designer Mukai Jirou, who also designed many fast 35mm lenses for the time. The 50mm f0.95 lens featured a classic double Gauss design with 7 elements in 5 groups, and came with large 72mm filter threads.

Most lenses of the era were far more compact and the 50mm f0.95 partially obstructs the viewfinder.(see below) A dial thoughtfully superimposes a border onto the viewfinder corresponding to focal lengths of 35mm 50mm and a few more telephoto options. 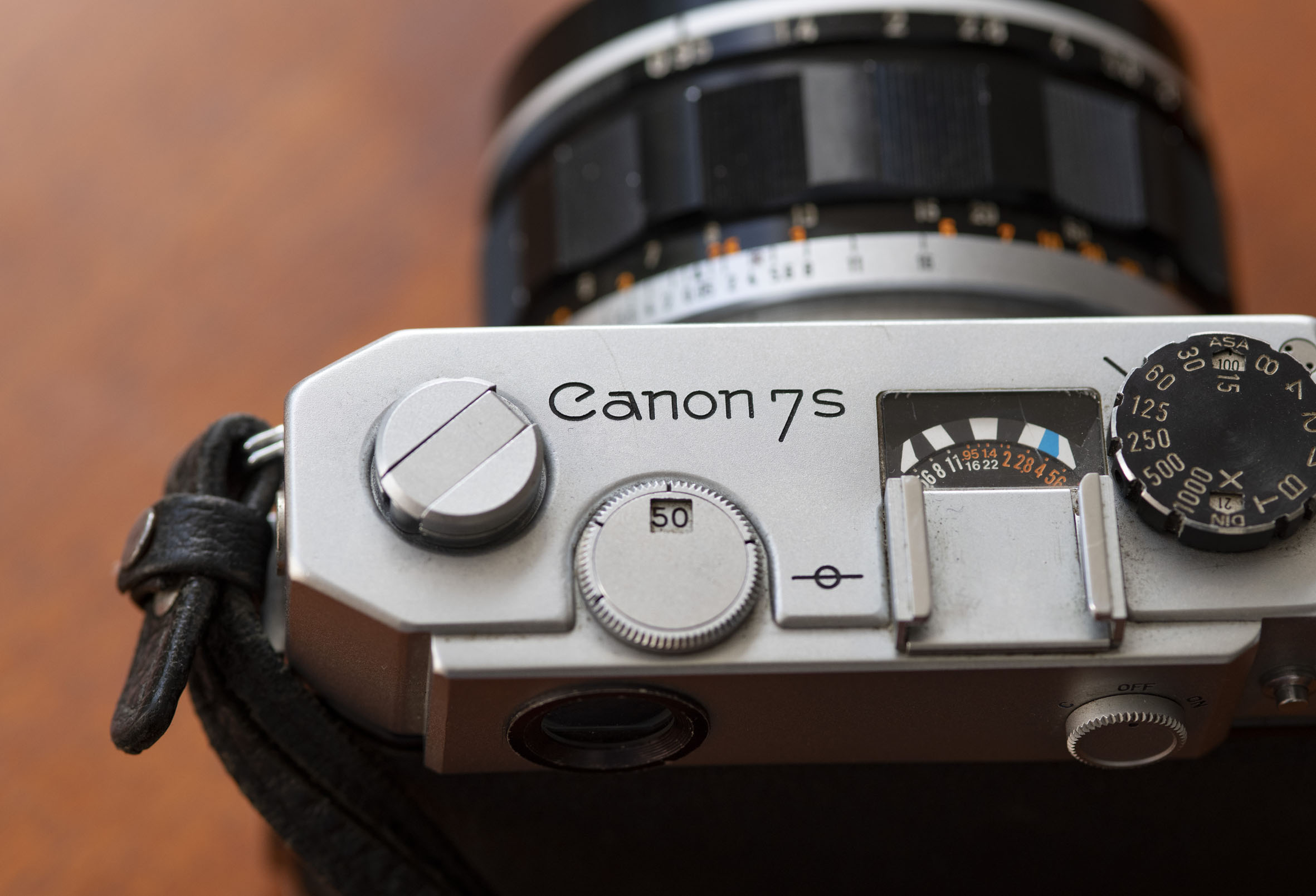 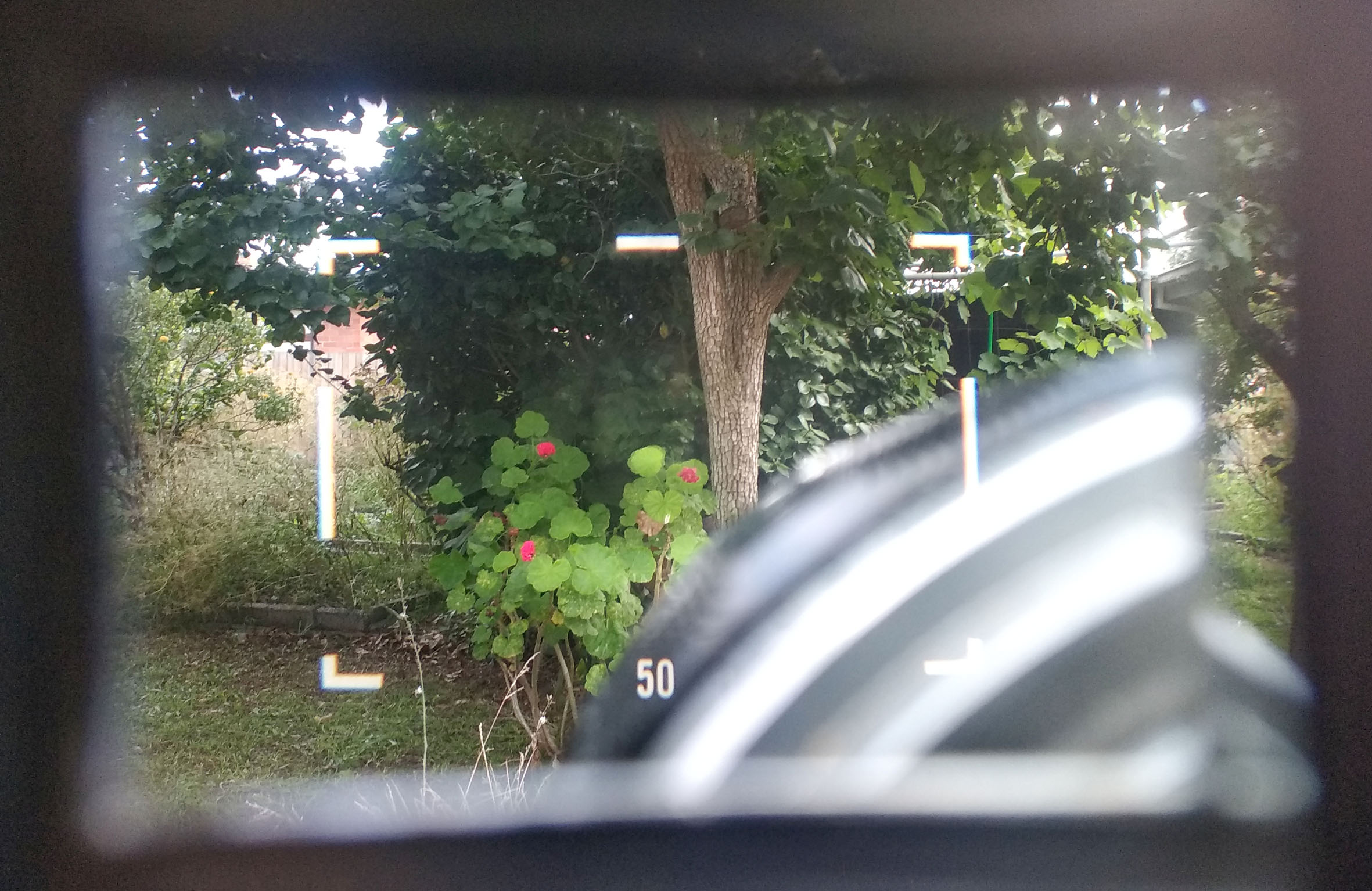 Many lenses of the era produced images with a slight soft 'glow' as a result of spherical abberation. Modern lenses eliminate this rendering to a large extent, but when used correctly, this glow can give a remarkable vintage look. This lens is also known as the 'Dream Lens' and has a great following on Flikr.

Coating technology was also not as great back in the day, leading to many interesting flare effects when shooting into a strong light source.

I recently went on a road trip to the Great Ocean Road and Portland and was excited to take a few photos with this camera and lens combination. 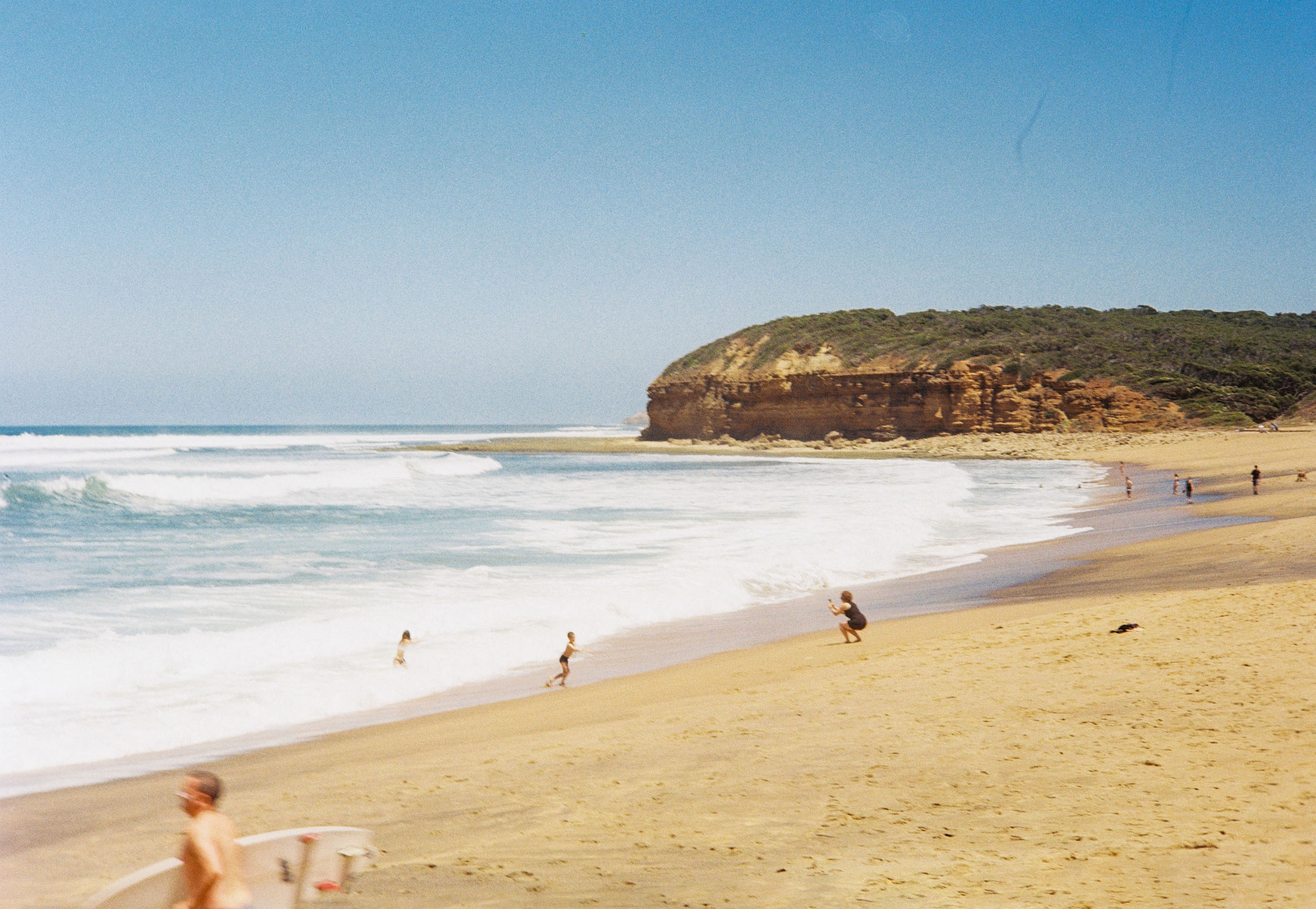 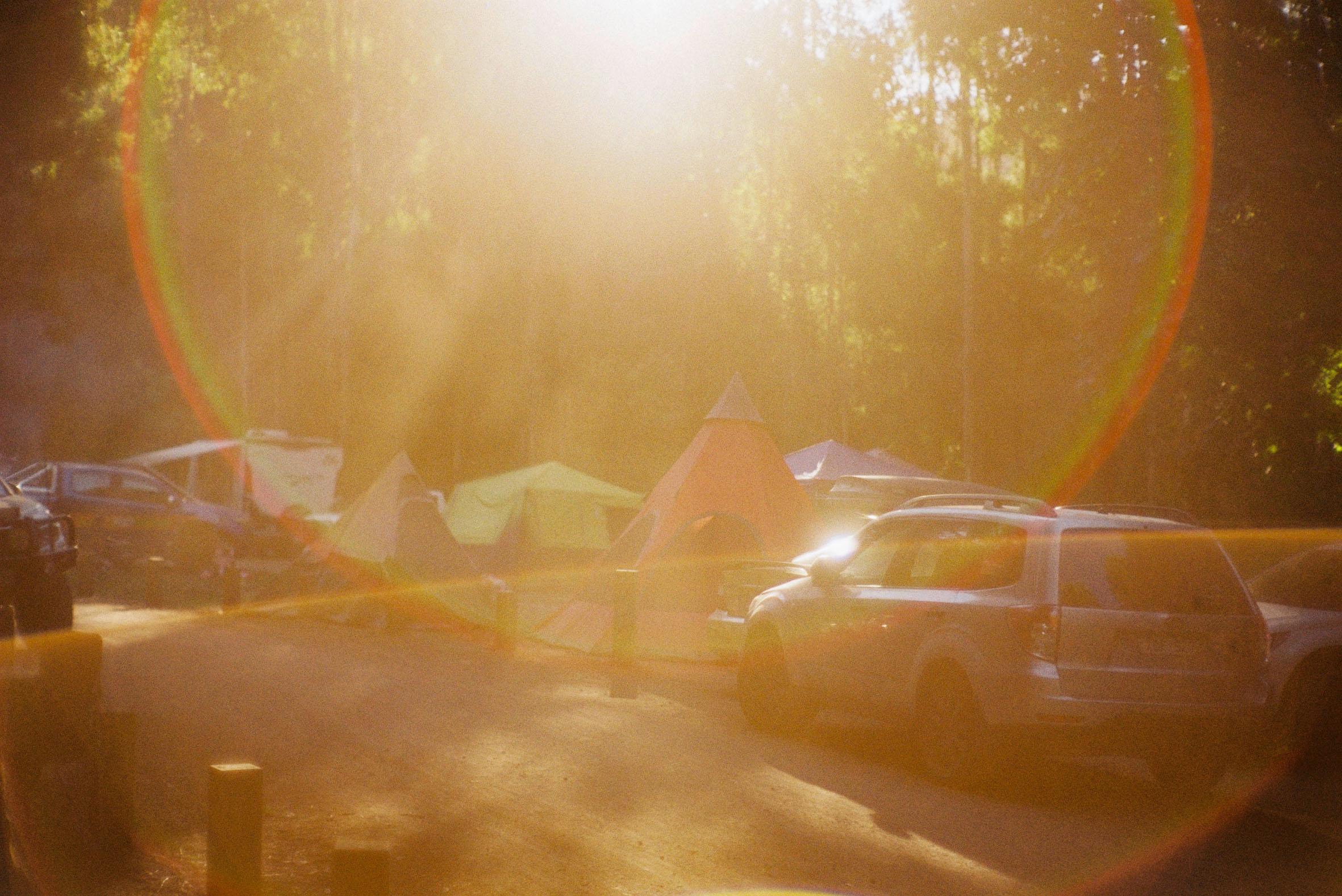 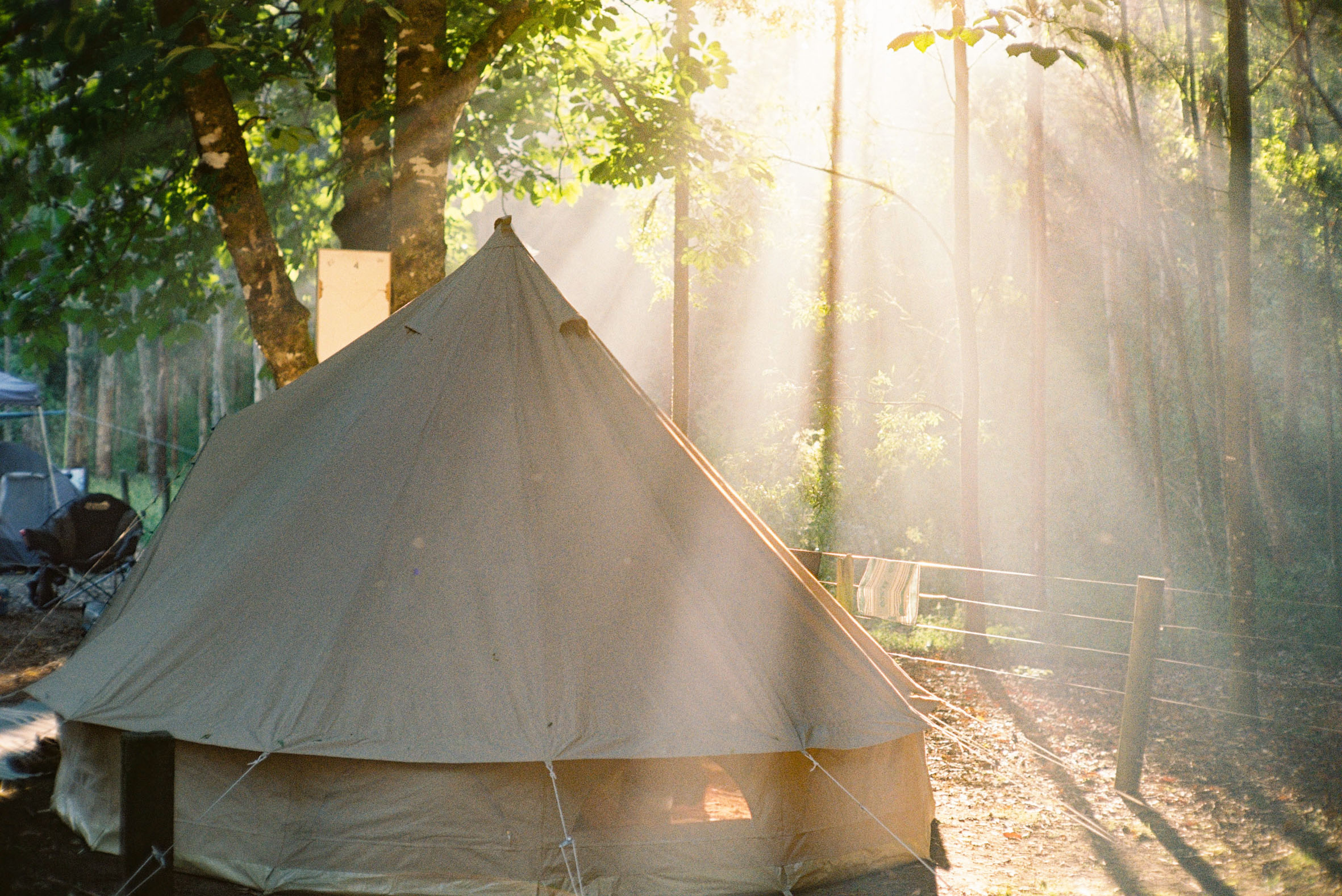 Focussing on far away objects is not too difficult, however, focusing on closer subjects at larger aperture like f1.4 or f0.95 is difficult with the viewfinder. The viewfinder on rangefinders create a shadow of a contrasty edge. When the lens is in focus, the shadow should align with the actual edge. In practice it is often not possible to find that contrasty edge next to your subject. Nevertheless, the all mechanical camera is a joy to use. It is amazing to think that more than 50 years since it was manufacturered, the camera still does not miss a beat at all shutter speeds from 1 second to 1/1000, while all powered by the rewind lever and springs.

The shutter sound is a soft 'click'. Compared to 35mm SLRs, the sound is softer in comparison and makes it more subtle in street photography settings. The difficulty in exact focusing mean zone focussing may be more useful in certain settings. This is also a 'taller' rangefinder camera compared to others in its class. 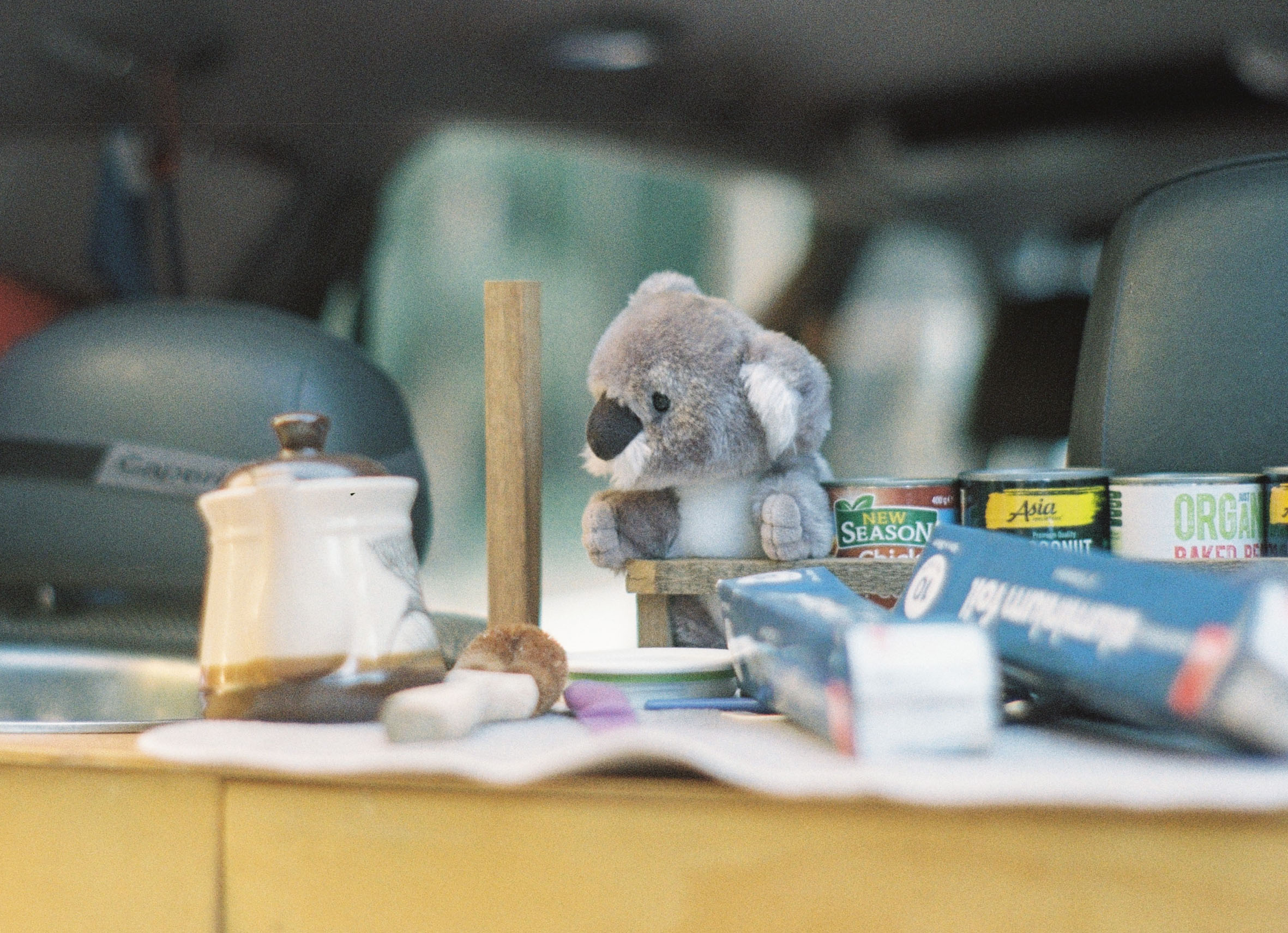 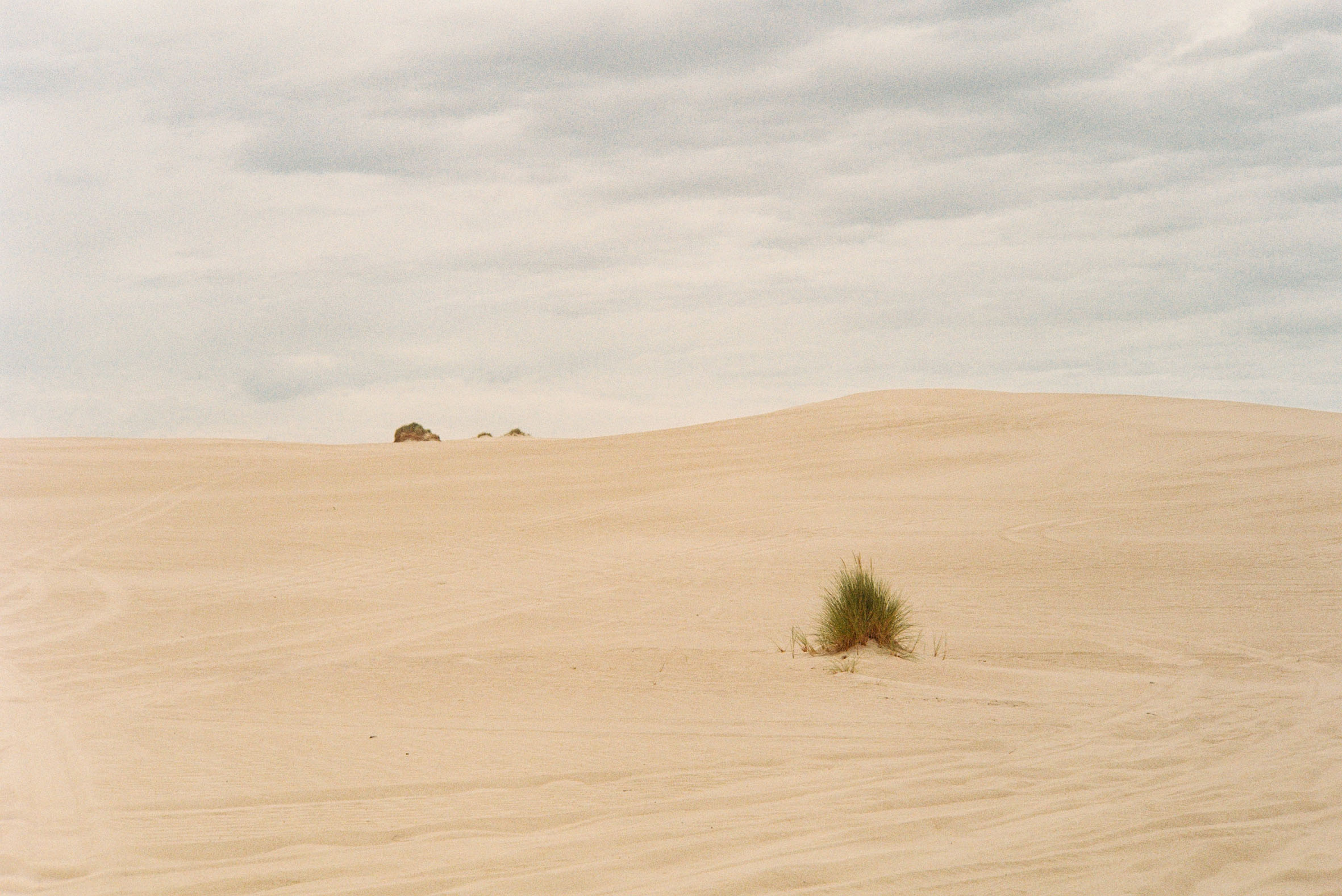 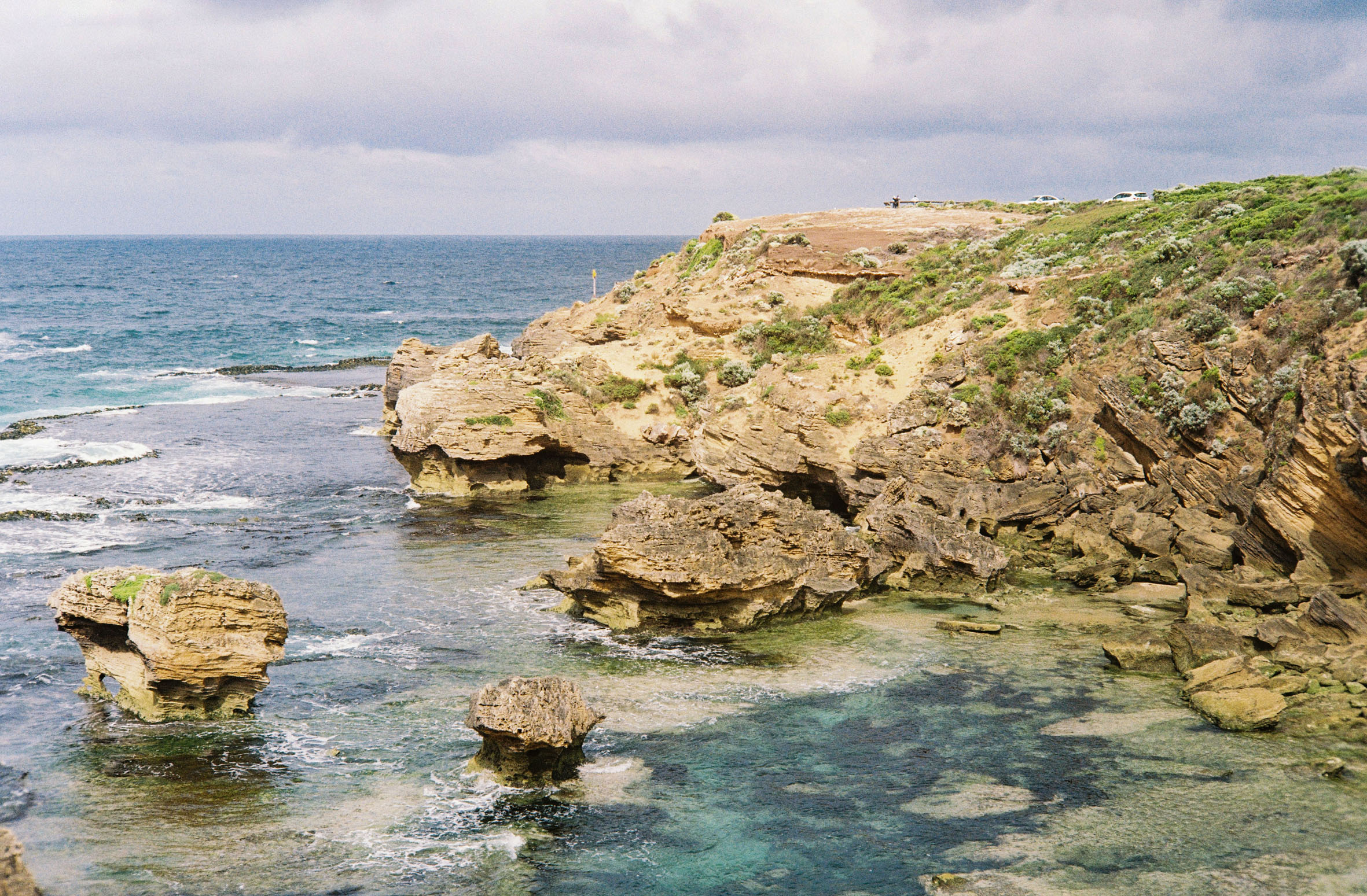 To finish off, here are a few photos from Warnumbool and Tower Hill. I hope to add to this album after shooting a few more rows of film. 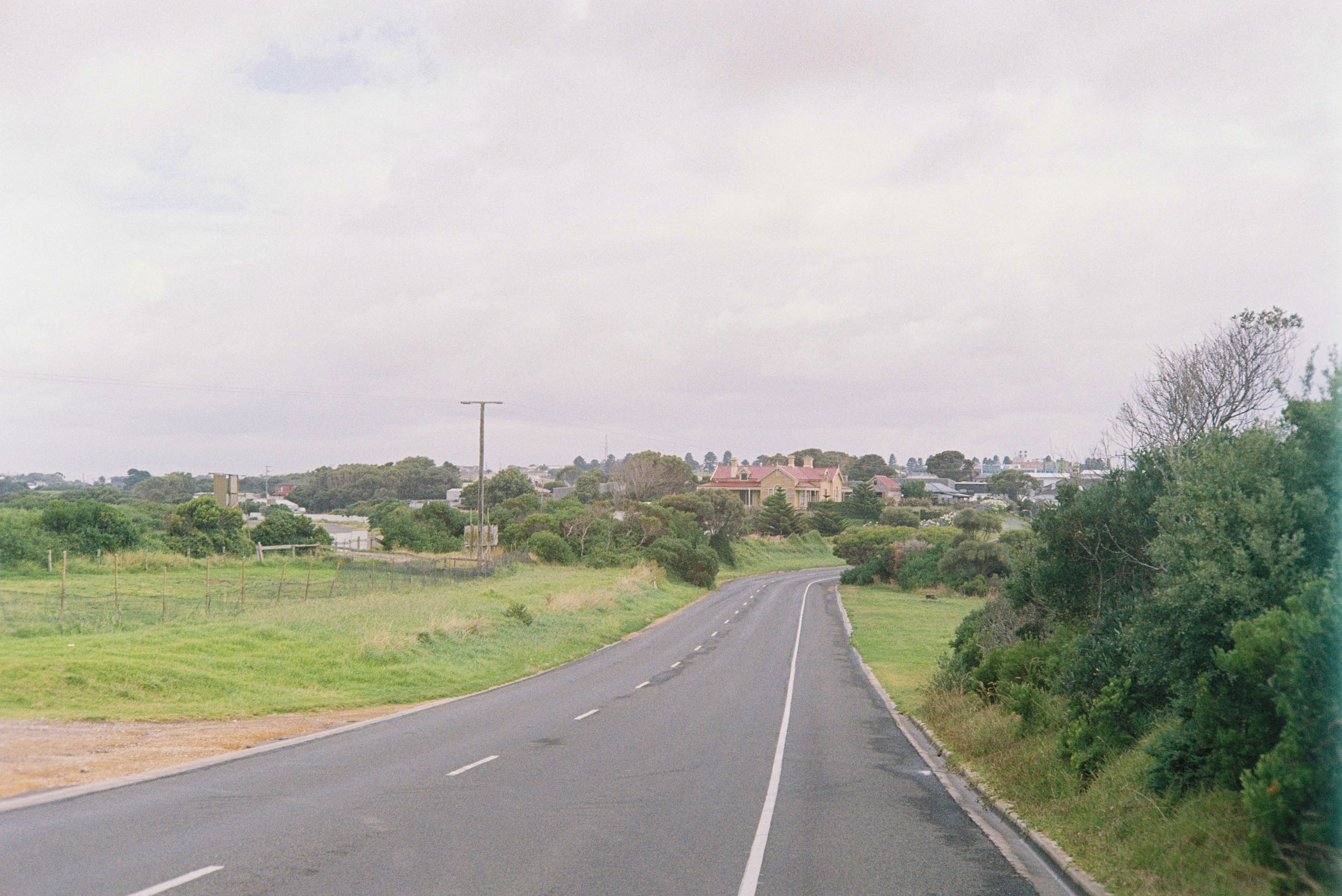 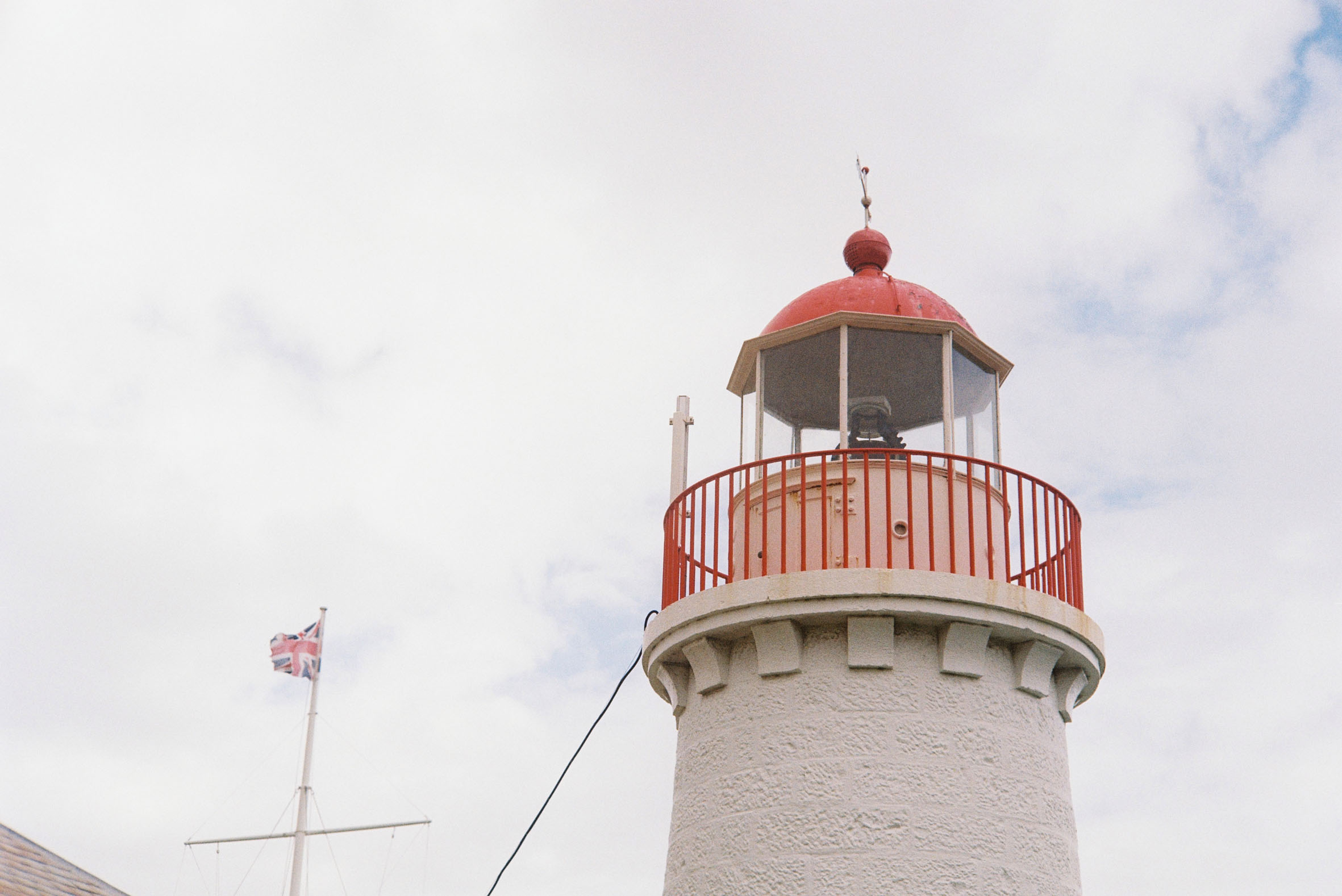 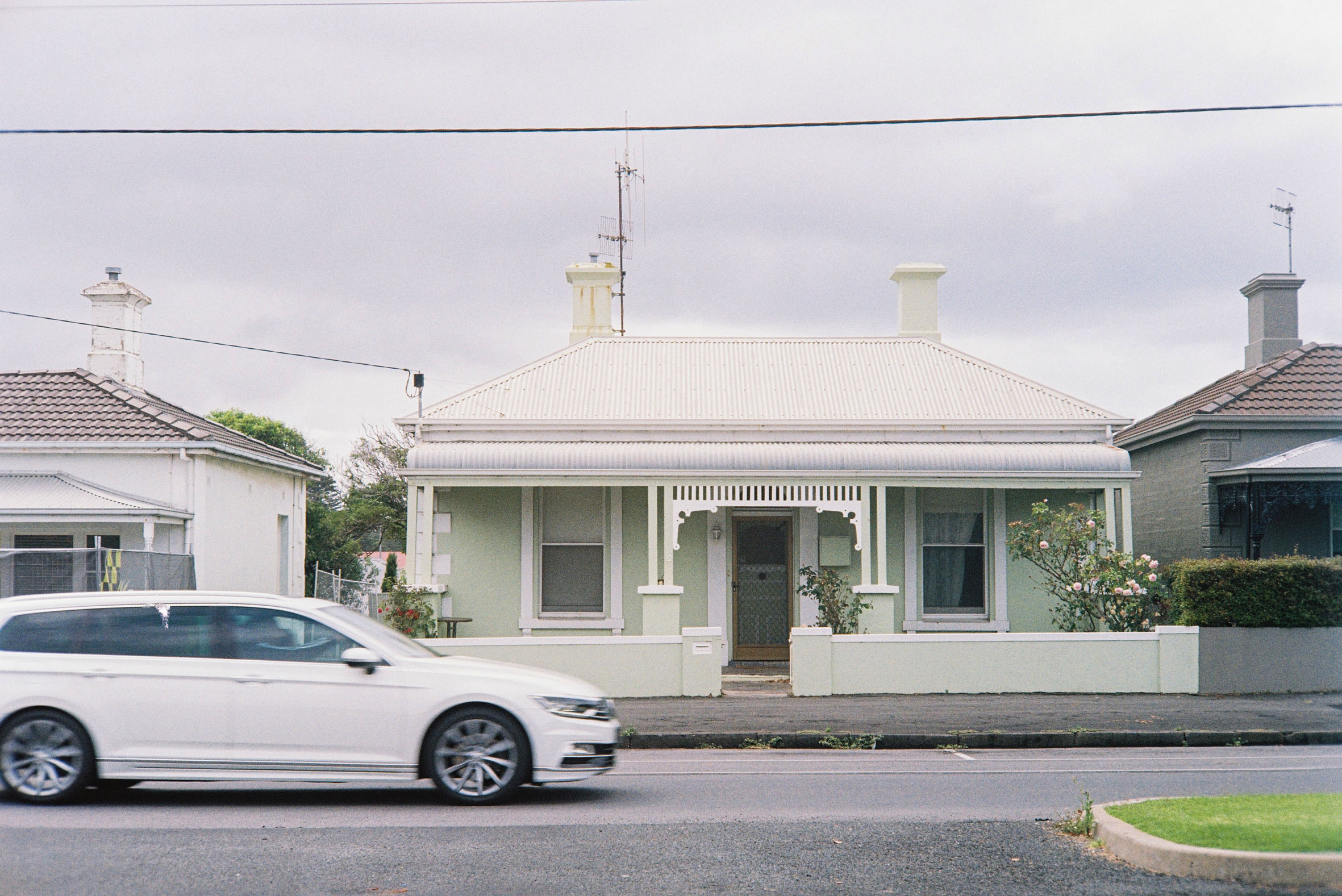 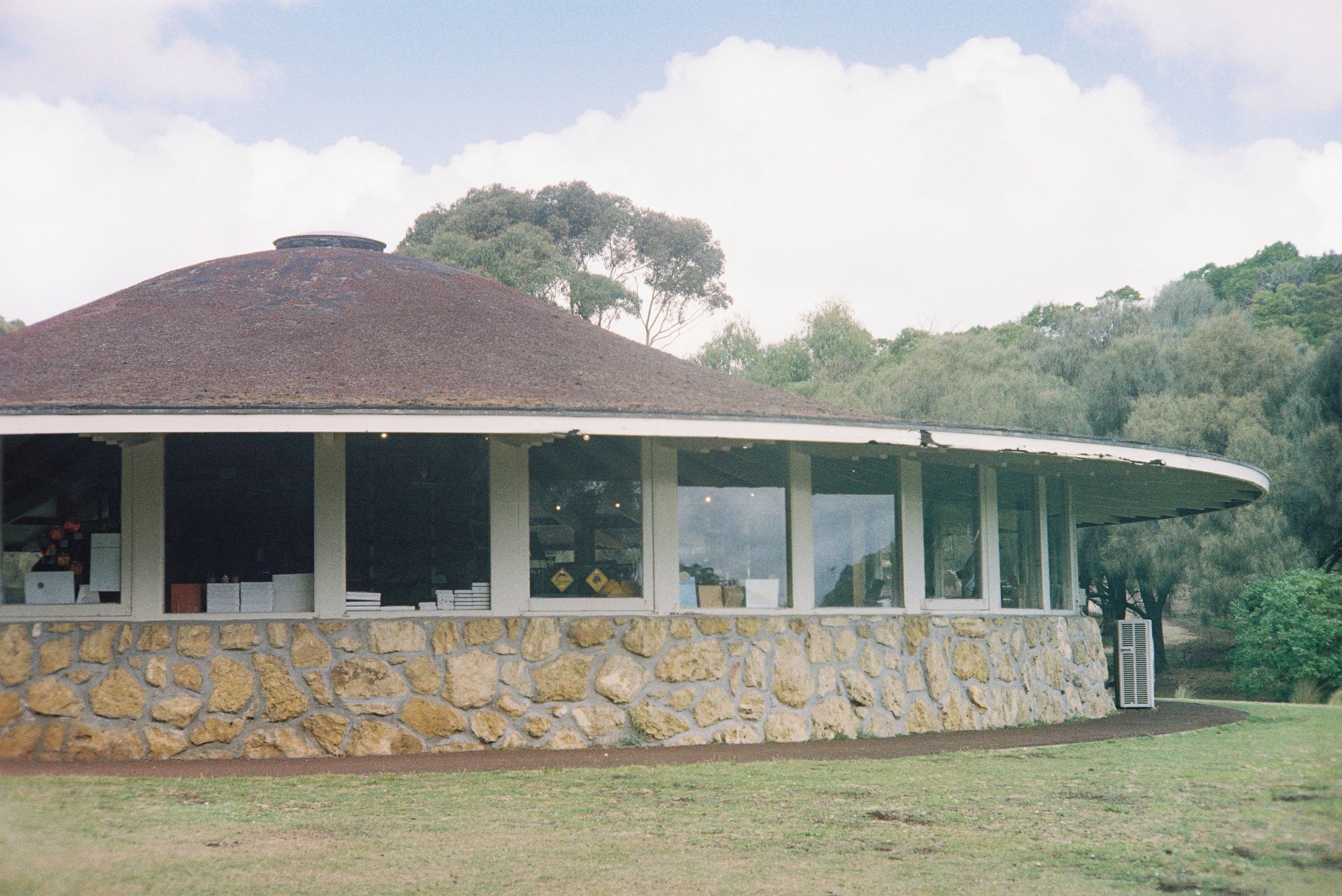