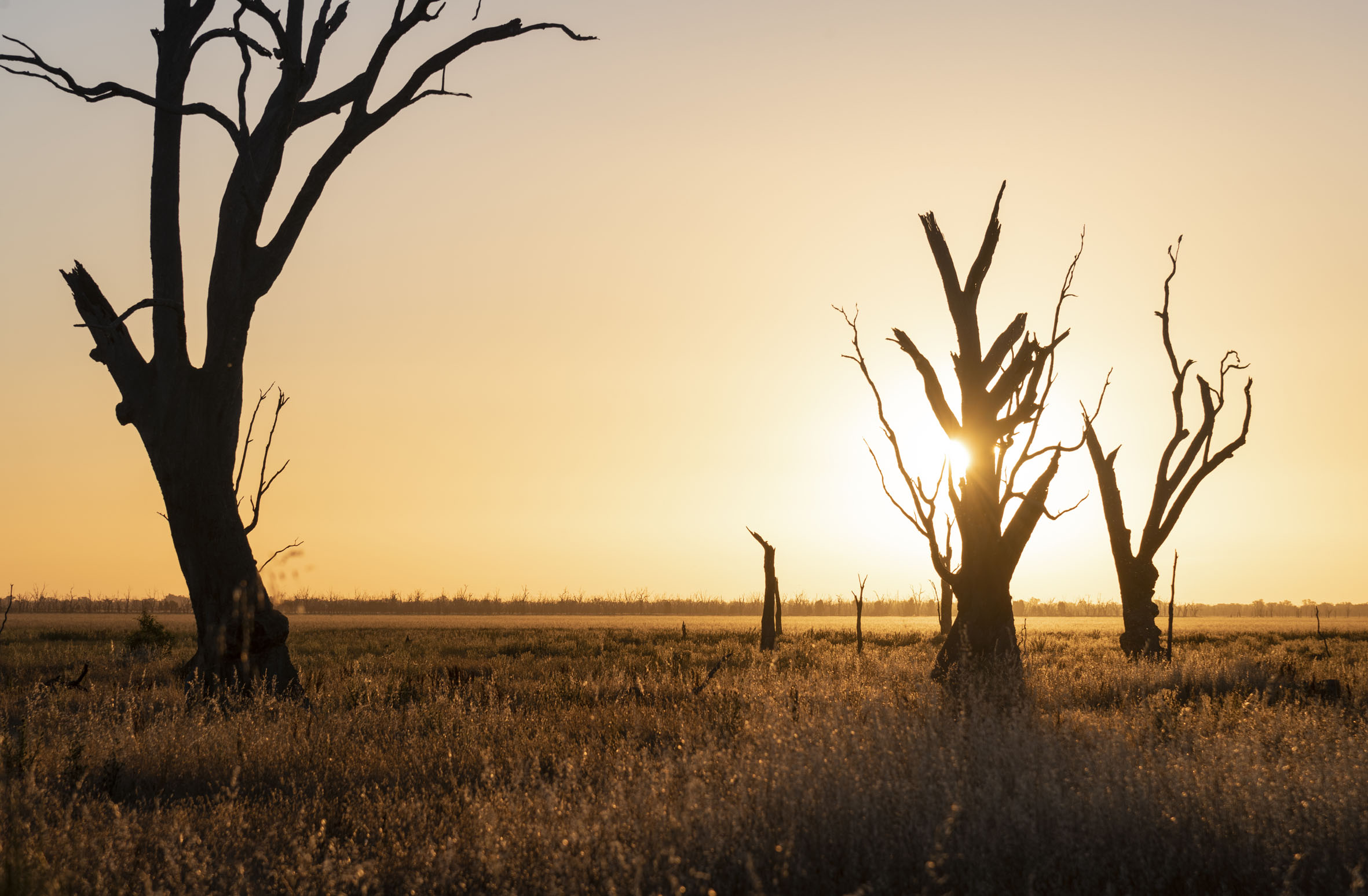 Most people pass Winton Wetlands on the Hume Freeway without noticing it. The 8750 hectare site near Benella is a surprisingly beautiful place immersed in birdlife, heritage and those ghostly sunburnt dead trees.

Prior to 1971, this area was a wetland with many Red Gums and rolling grassland reaching the horizon. The area was then inundated and turned into a 375GL water storage facility, named Lake Mokean. The huge surface area of the lake resulted in a huge amount of evaporation and in 2010 it was decomissioned to allow more water to flow into nearby rivers. While initially controversial with the farming community, the resulting wetland restoration project has brought back some support.

On a clear day, the landscape is covered with a golden hue. Taking a gentle stroll takes you back to a slower, simpler time. 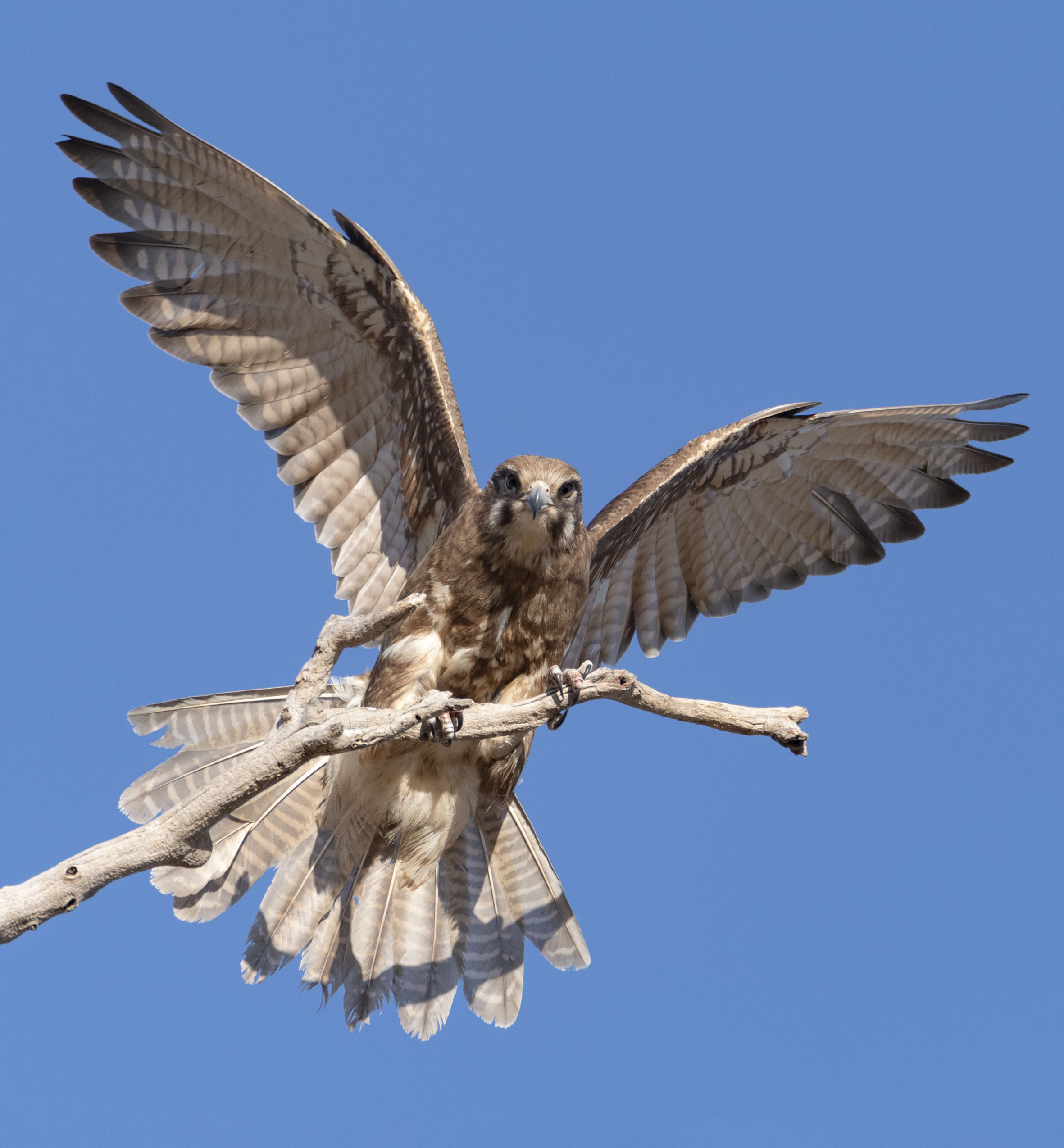 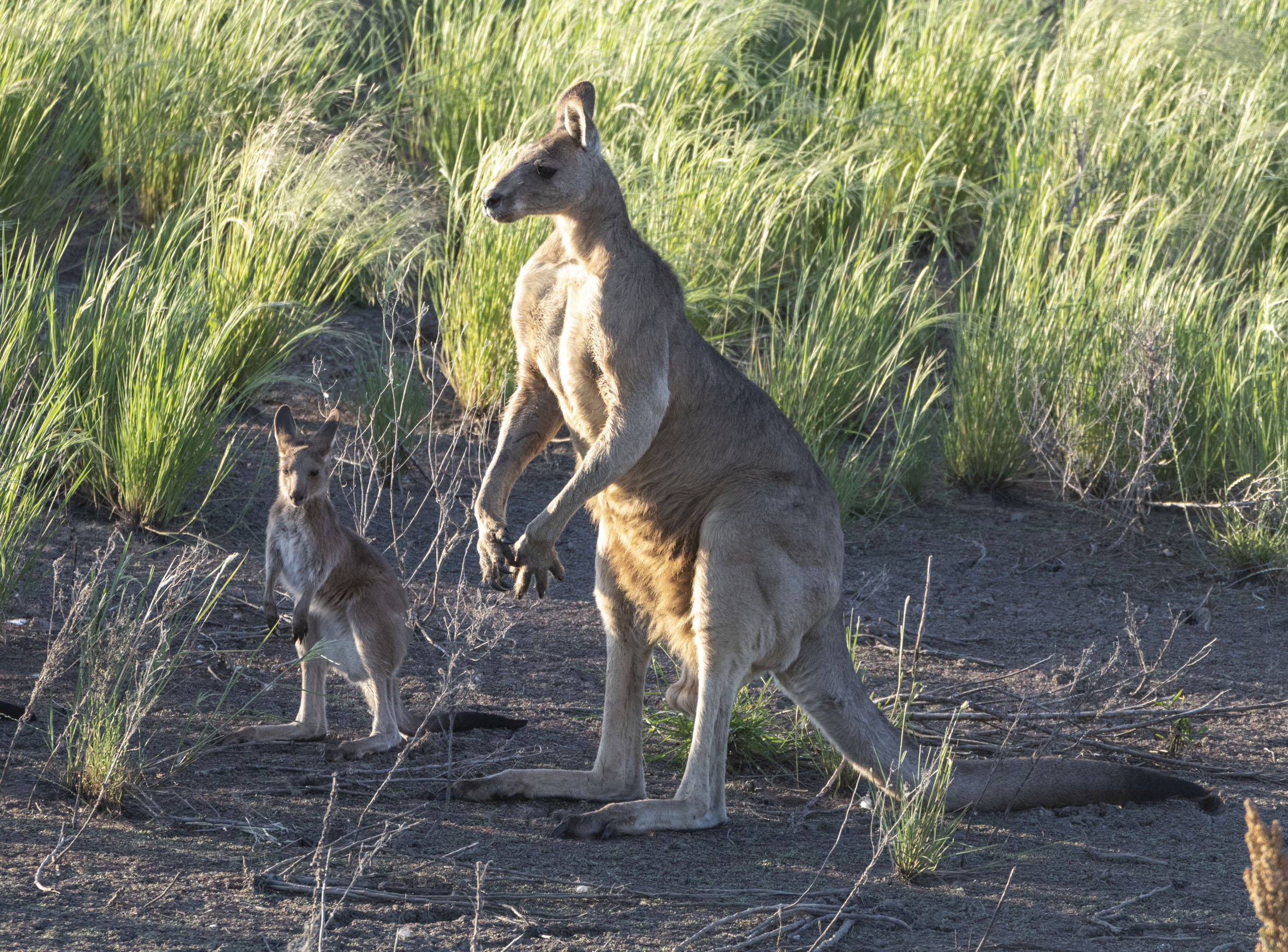 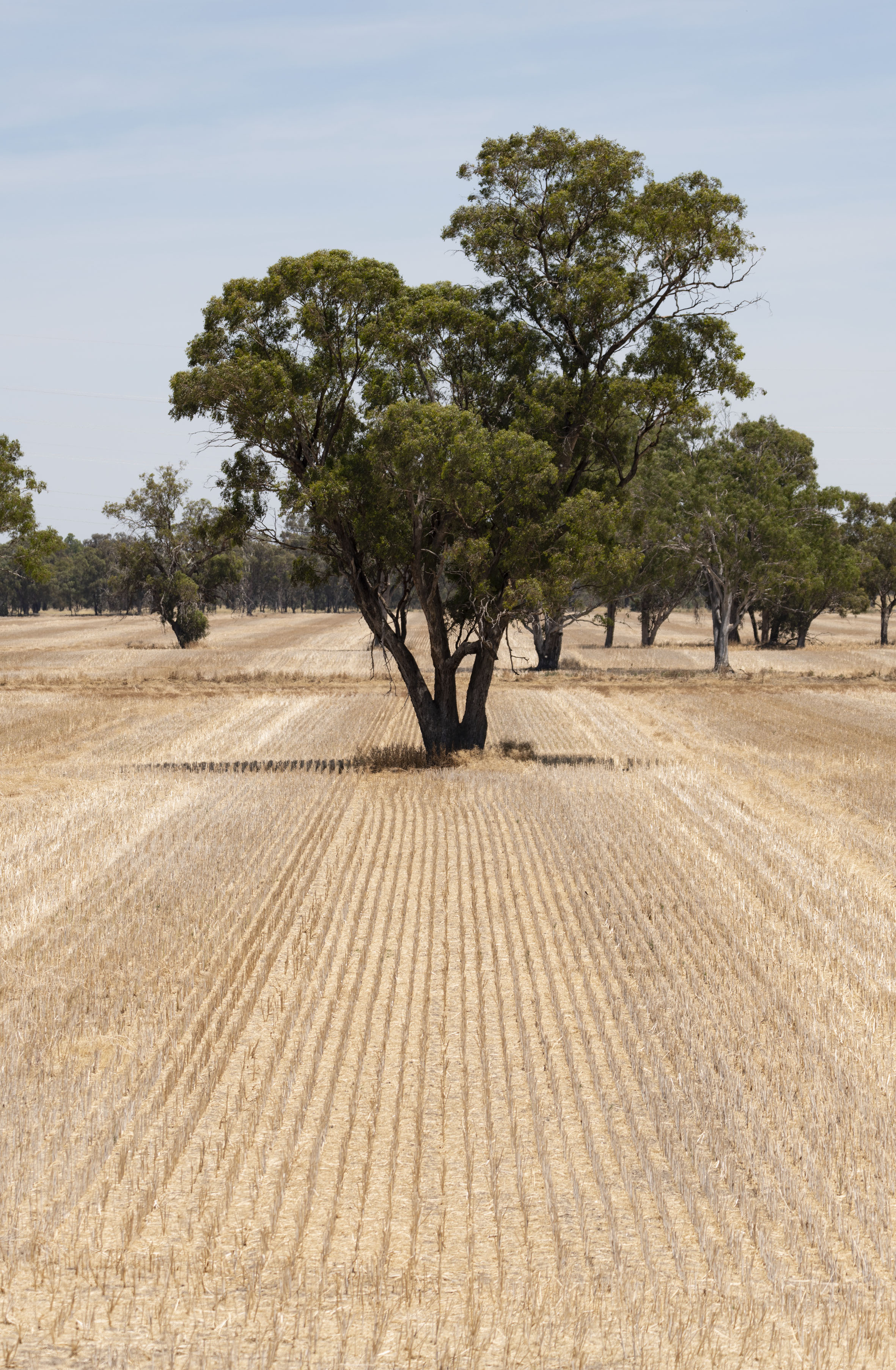 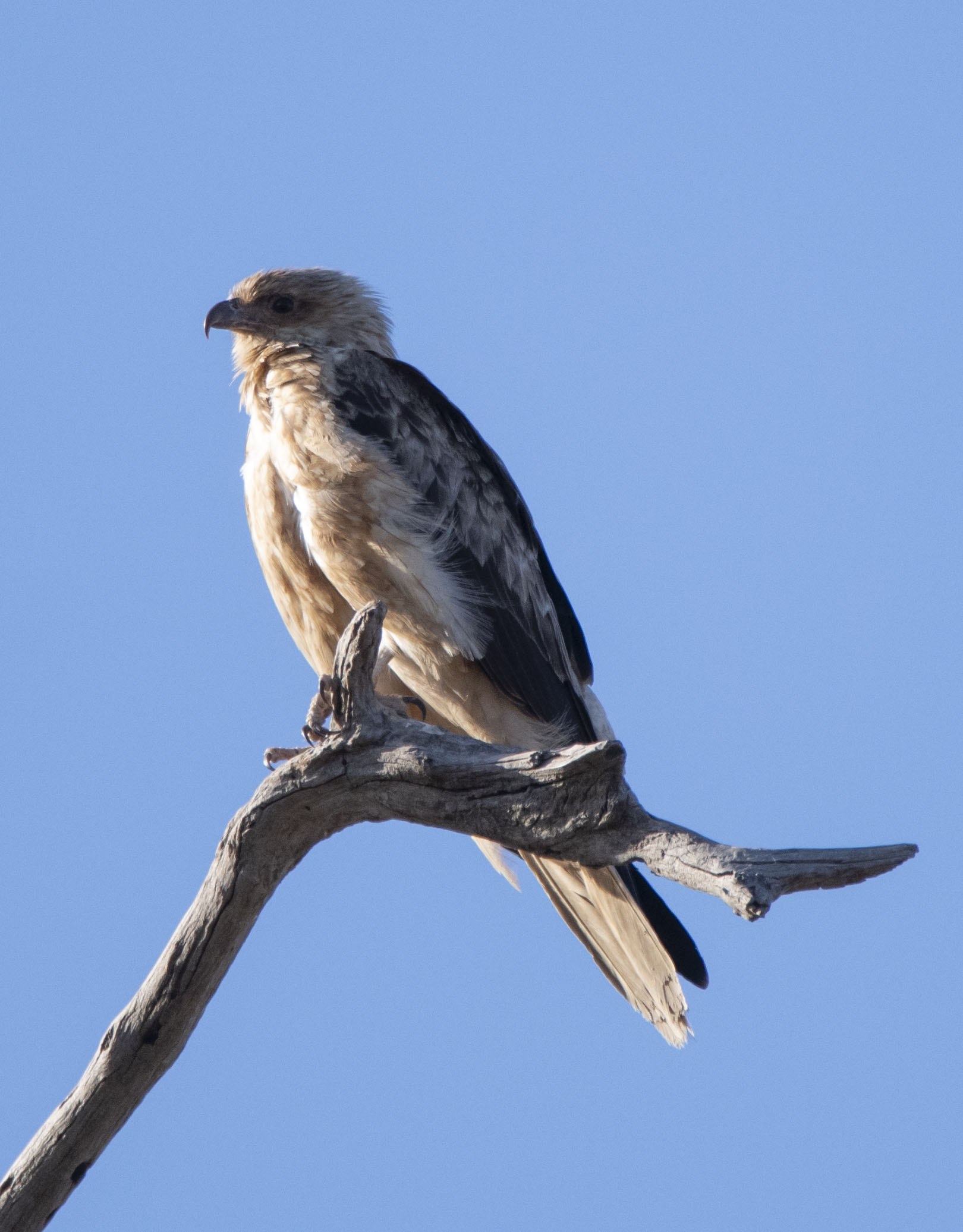 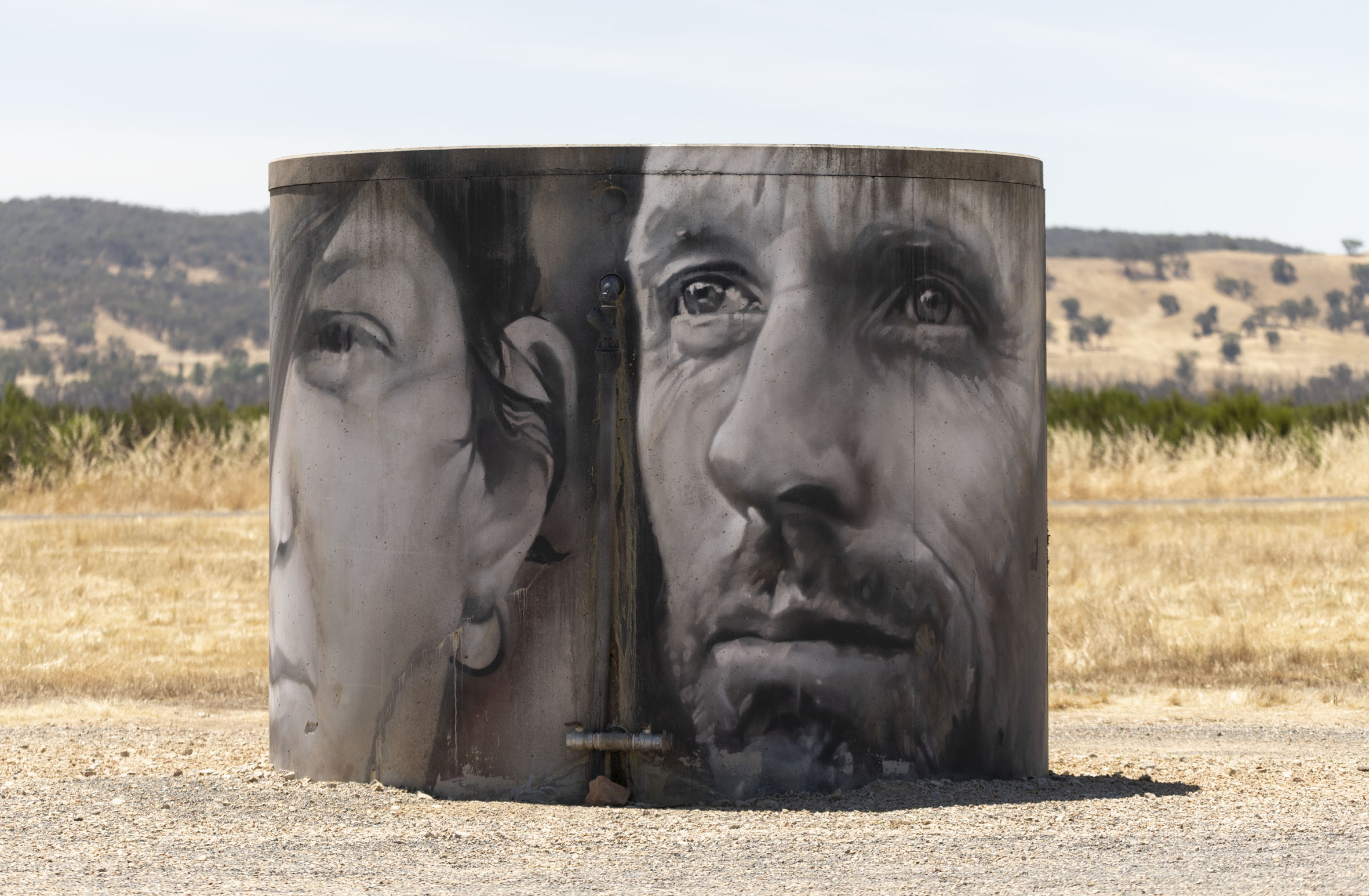 Wooden telegraph poles, with the grain twisted and knarly nearly after a century of wind, sun and floods, stand crooked but proud by the dirt roads. As the sun glows more orange, the heat of the day starts to gently recede. It is important to drive carefully now. There are thousands of kangaroos which will hop in front of your car! 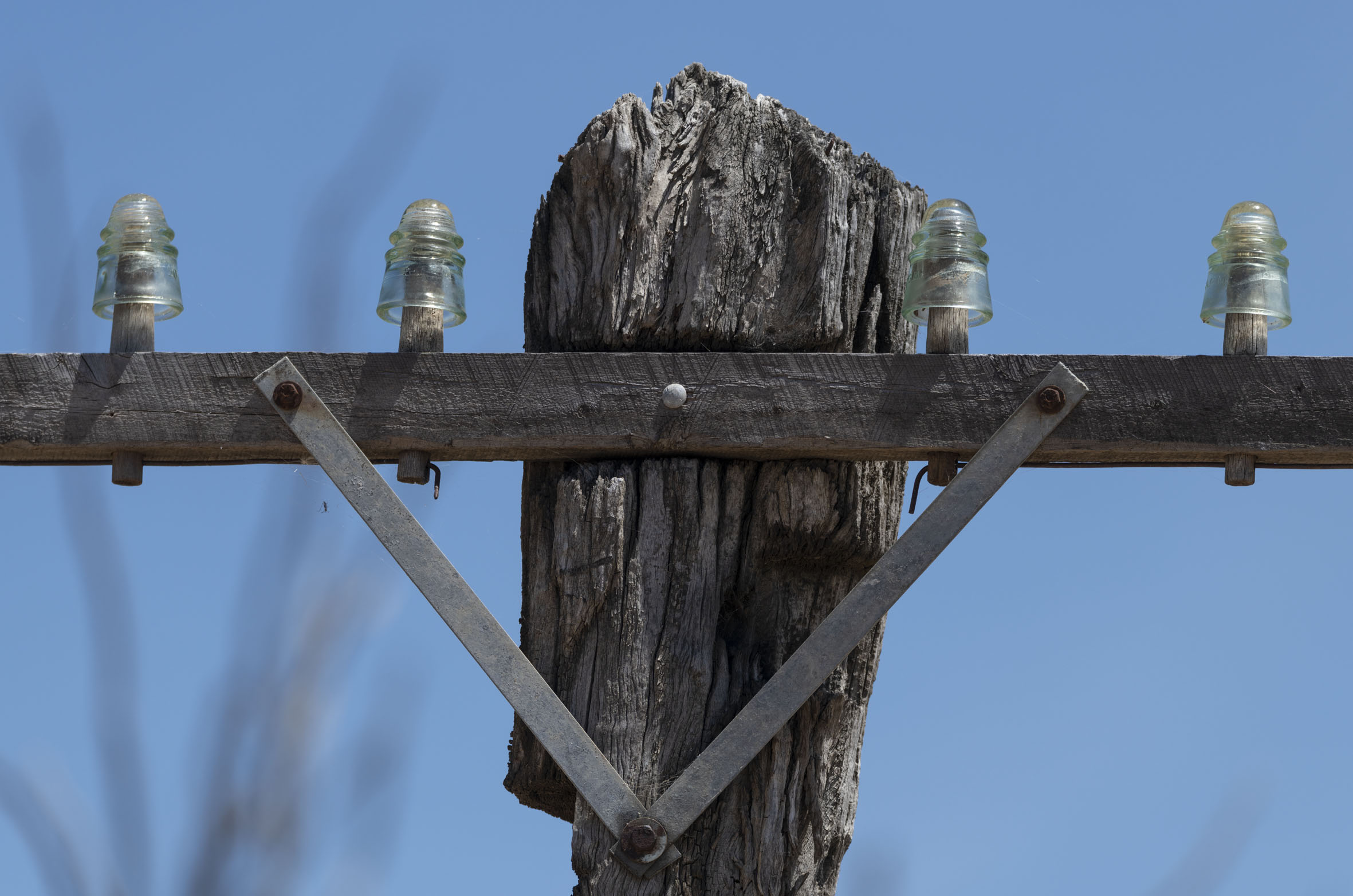 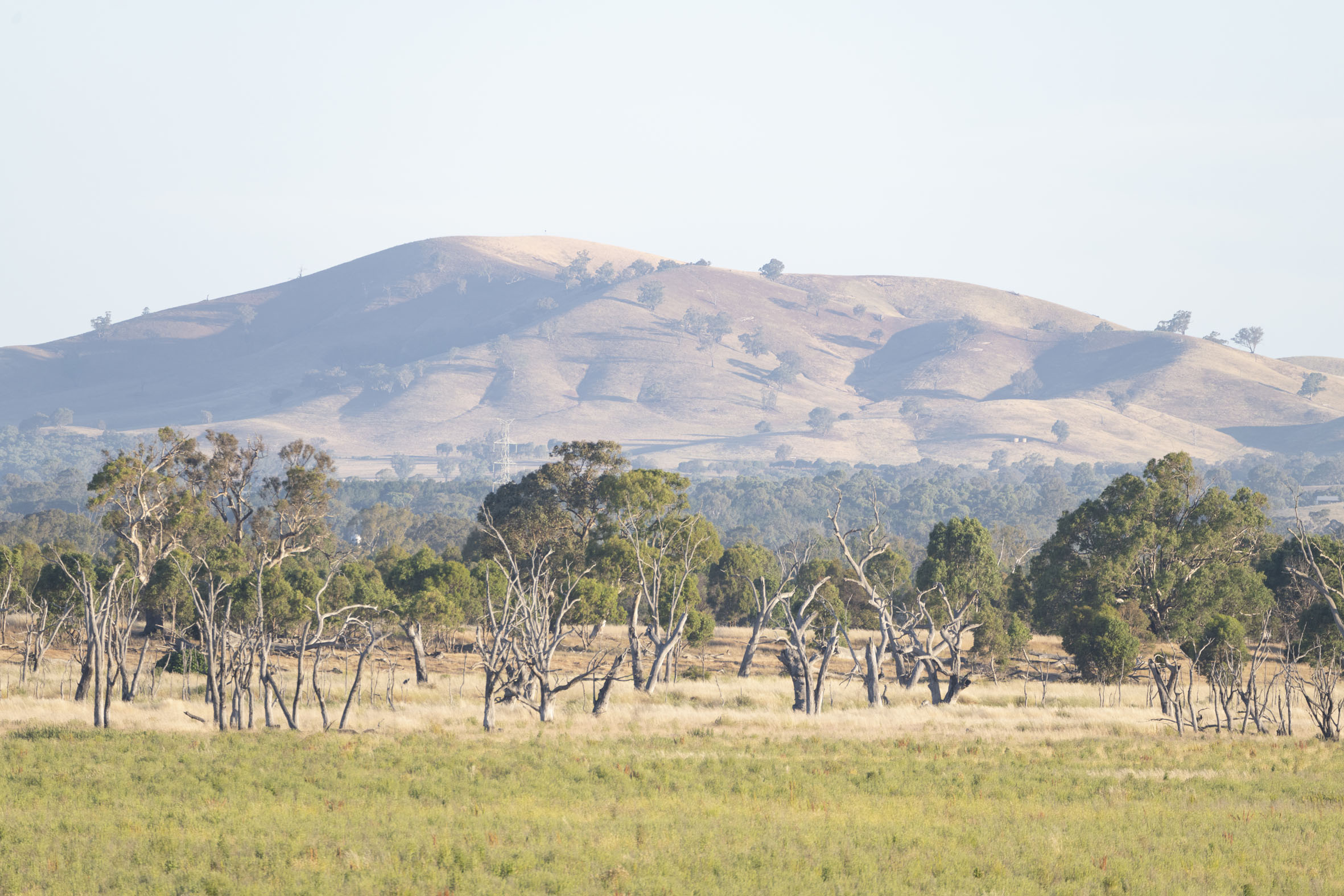 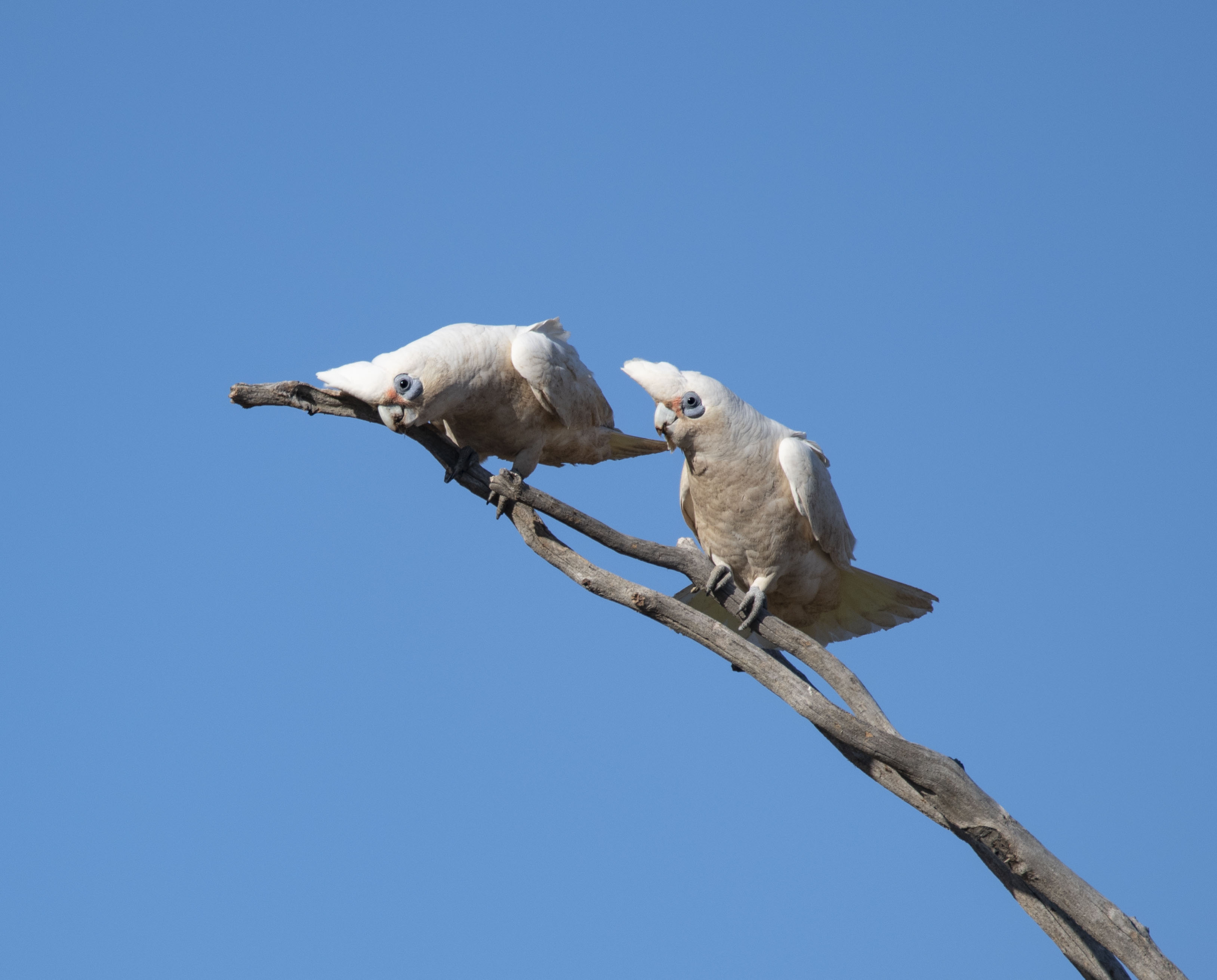 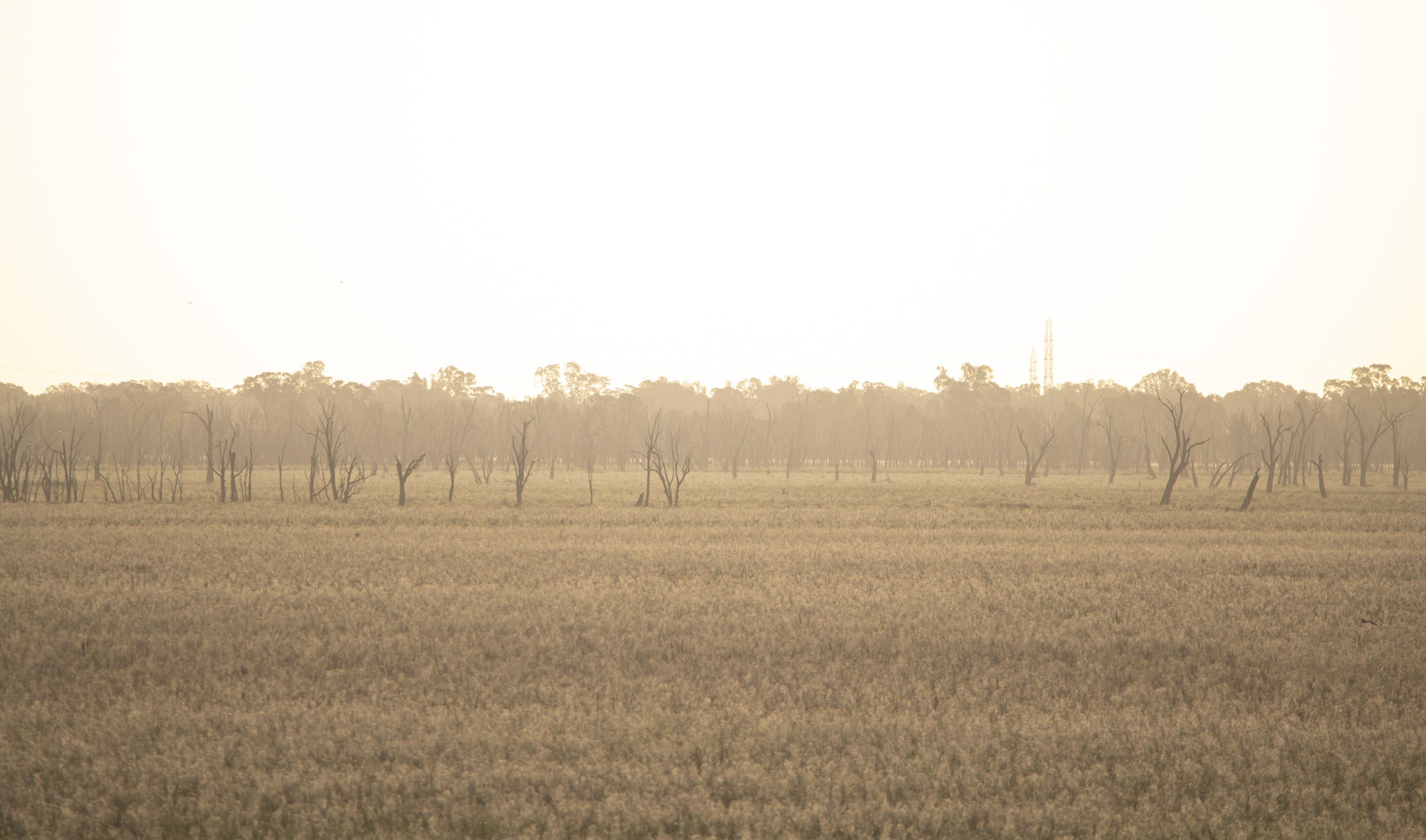 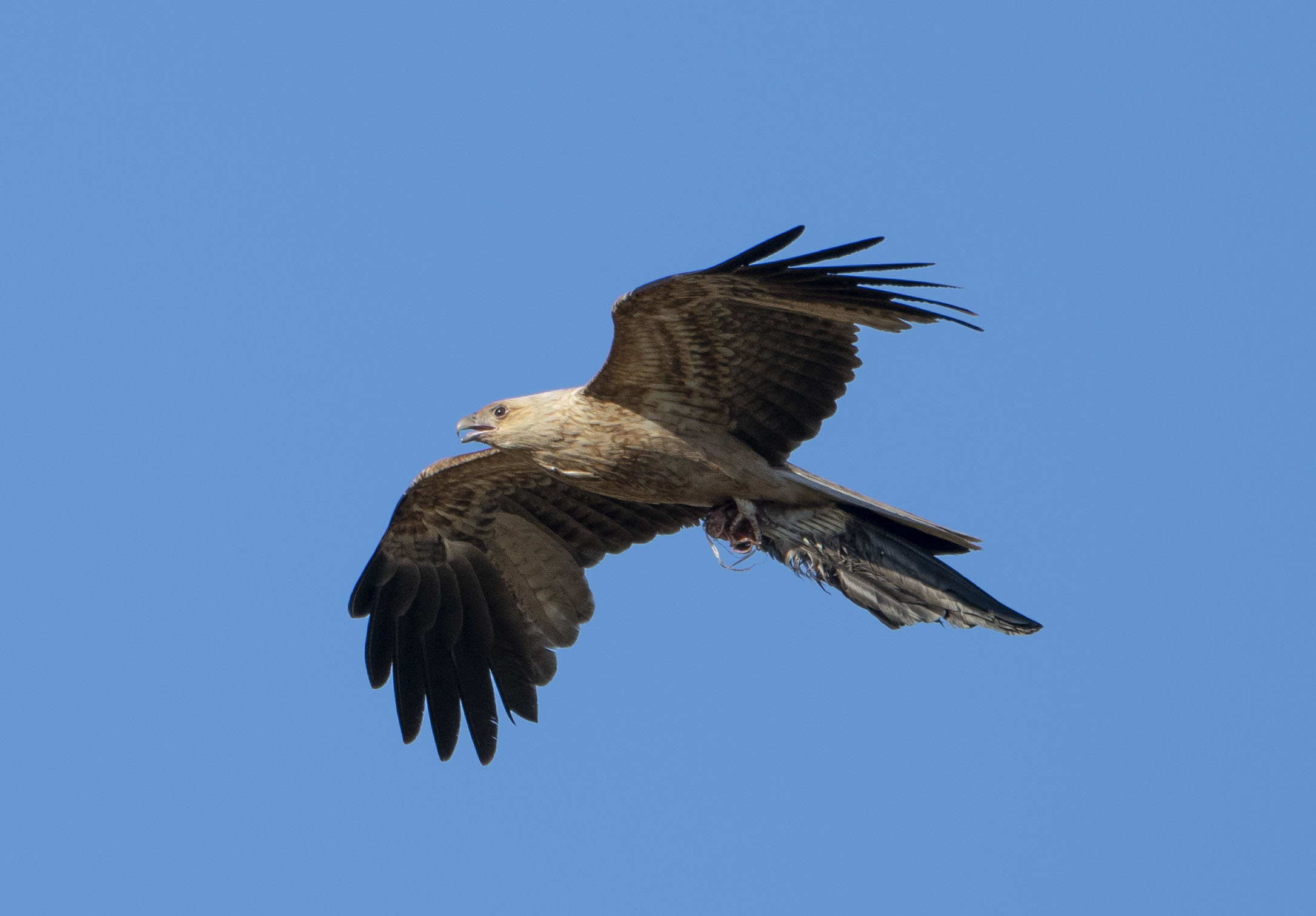 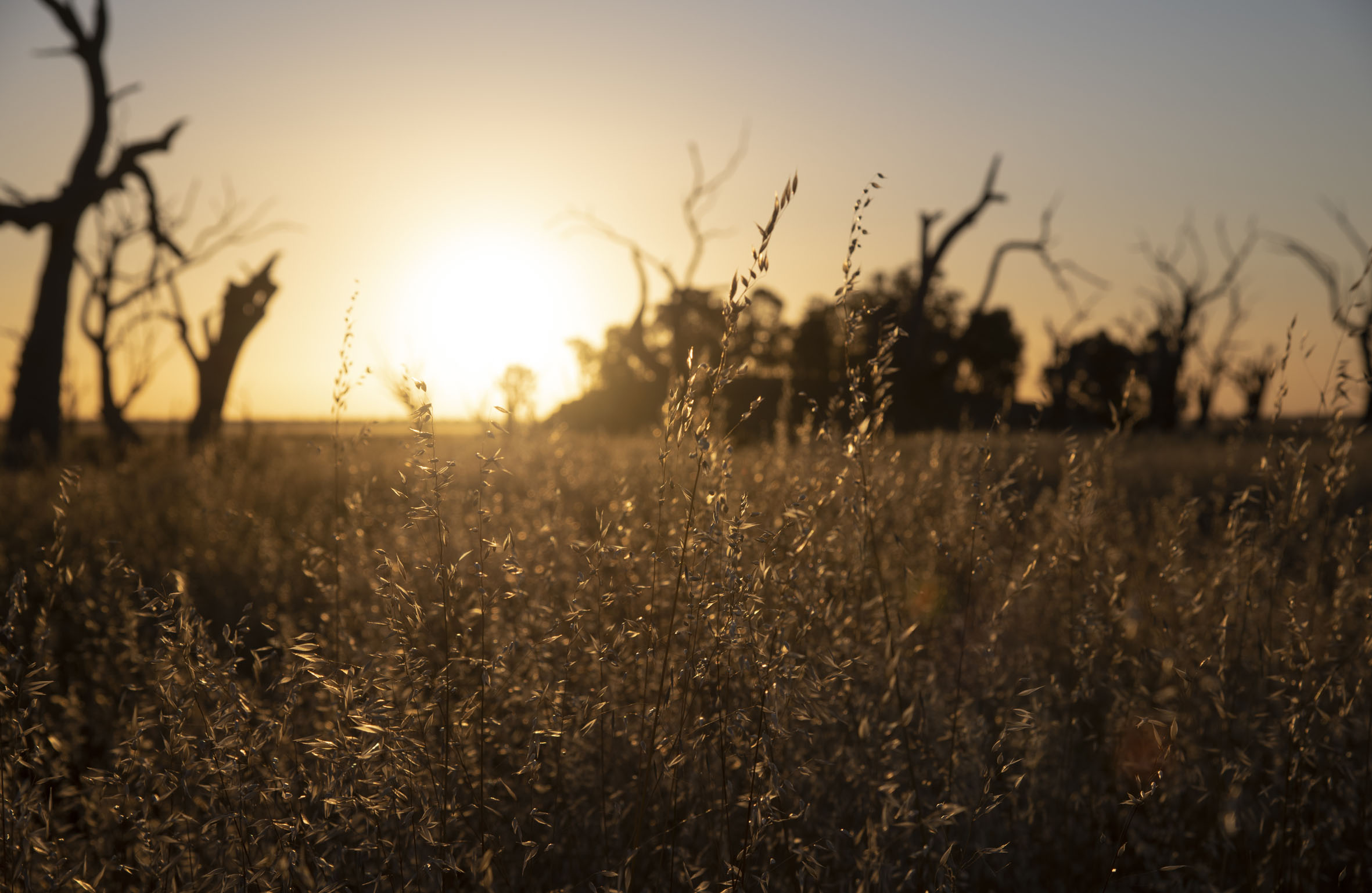 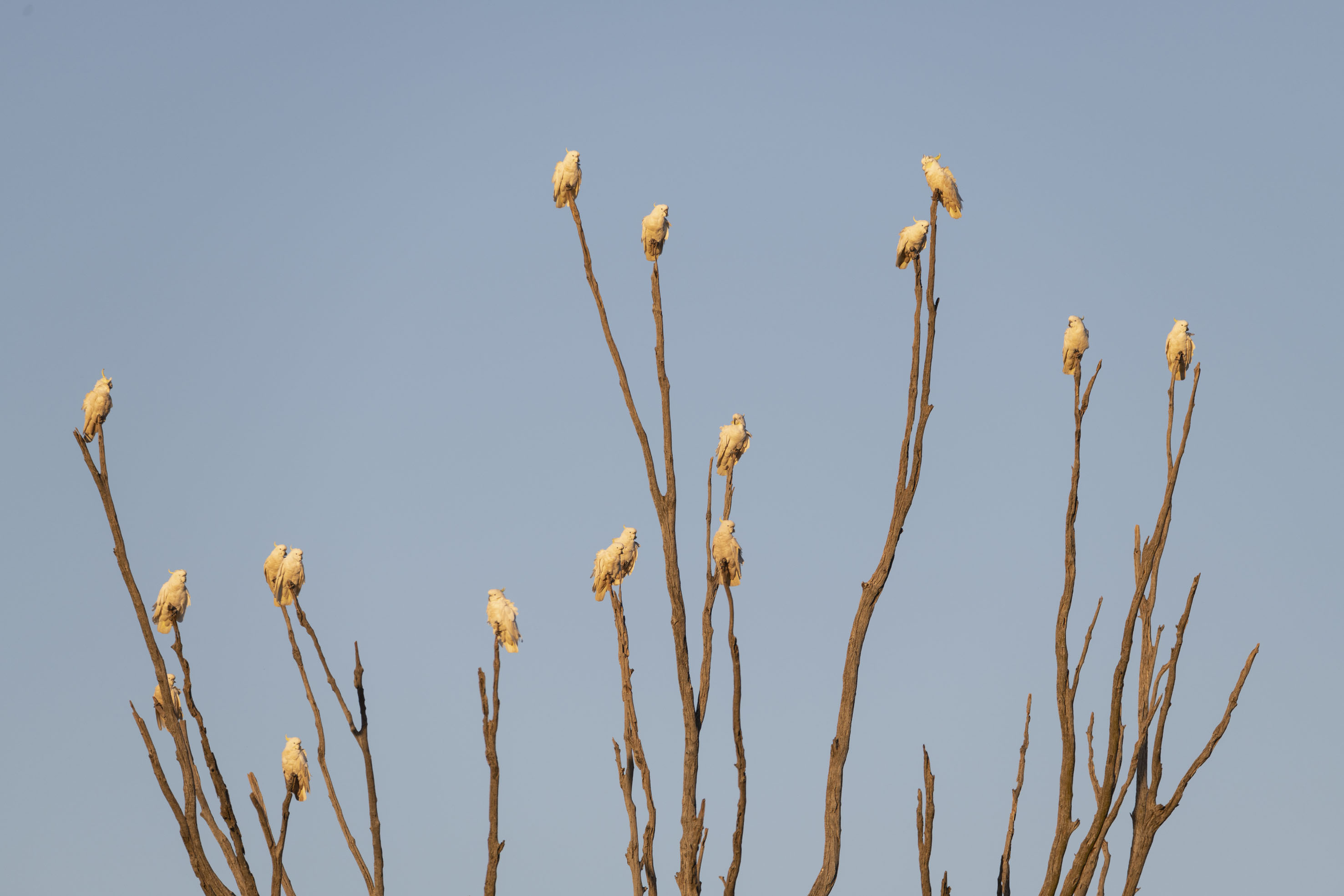